Why Automation Theorists Are Wrong 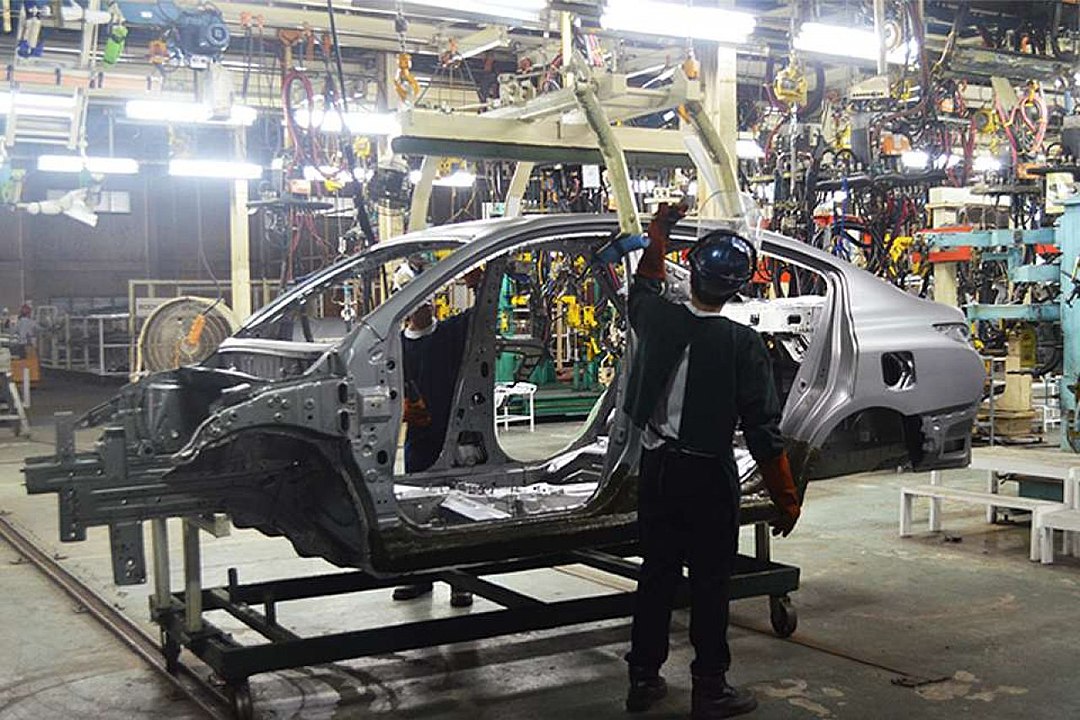 In the Fall 2020 issue of Dissent, political theorist Aaron Benanav argues that the threat to employed posed by automation is overblown. It will not be robots that cause unemployment in the future, he suggests, but rather a stagnant global economy. This lack of growth means not only that companies will have no incentive to invest in automating their workforce. It also means that inequality and immiseration will continue to expand. Benanav writes that we must build a true “economy of abundance” instead, one where production is democratized. Here’s an excerpt from the piece:

The resurgence of automation discourse today responds to a real, global trend: there are too few jobs for too many people. Chronic labor underdemand manifests itself in economic developments such as jobless recoveries, stagnant wages, and rampant job insecurity. It is also visible in the political phenomena that rising inequality catalyzes: populism, plutocracy, and the emergence of a sea-steading digital elite—more focused on escaping in rockets to Mars than on improving the lives of the digital peasantry who will be left behind on a burning planet.

Pointing with one hand to the homeless and jobless masses of Oakland, California, and with the other to the robots staffing the Tesla production plant just a few miles away in Fremont, it is easy to believe that the automation theorists must be right. However, the explanation they offer—that runaway technological change is destroying jobs—is simply false.