Where Does the Gig Economy Come From? 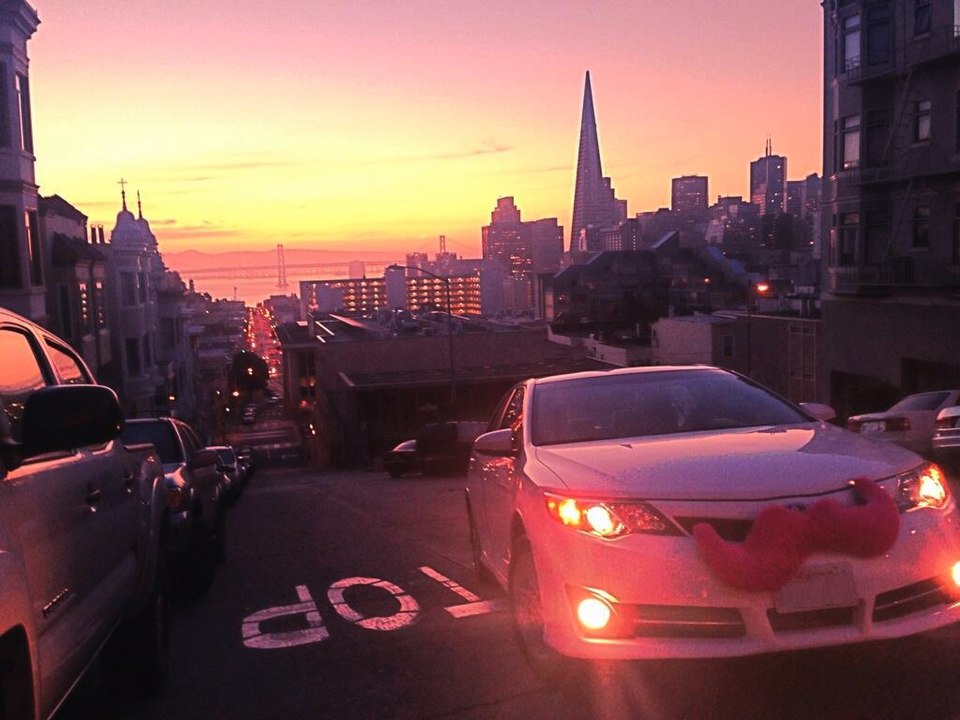 In the tech-focused journal Logic, law professor Veena Dubal offers a brief history of the gig economy, concentrating on how the taxi industry in San Francisco gave way to Uber and Lyft. Dubal shows how Uber and Lyft actually extended and exacerbated the contract-based employment practices that were already the norm in the San Francisco taxi industry. She also shows how the true innovation of the ride-hailing companies wasn’t an app, but the flouting of existing laws and an endless supply of venture-capitalist money to fight lawsuits. Dubal’s snapshot history suggests that such companies don’t exemplify a “new economy” so much as a refinement of age-old forms of capitalist exploitation. Here’s an excerpt from the piece:

While taxi companies had pioneered independent contracting in an earlier moment, technocapital’s flamboyant forms of neoliberal risk-shifting have catalyzed a powerful resistance to both the corporate practice of eschewing direct employment and worker reliance on state structures for security. The second neoliberal turn brought on by Uber and Lyft eradicated both municipal regulations and the limited sense of agency that workers had over their livelihoods. Ironically, this purge of state structures in the 2010s that drivers could leverage stirred new—but old—forms of collective activity. For the first time since the early 1980s, employment status—and more importantly, shared worker power built through the threat of employment status—has become a way for ride-hailing drivers to resist extreme economic insecurity and to collectively imagine better futures.

Workers are turning to one another to build power and effect change. Through protests, strikes, and other direct actions that have emerged through the fight for employment in California, drivers have found a much-needed source of friction that can stop, or at least slow, technocapital’s assault on their lives: solidarity.