"Truth and Politics" by Hannah Arendt 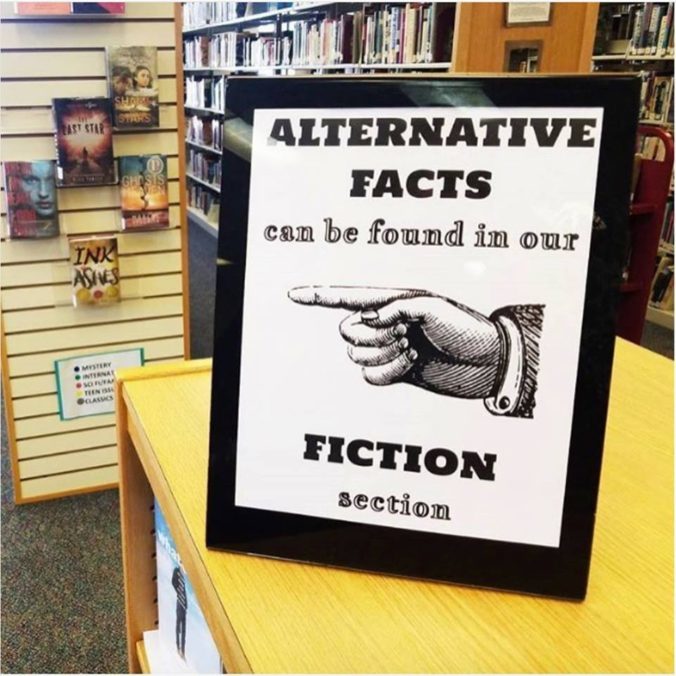 Below is an excerpt of “Truth and Polictis” by Hannah Arendt, originally published in The New Yorker, February 25, 1967, taken from a PDF that can be found online (and with some typos corrected by me). Skipping an introduction of my own I quote her introductory paragraph as well as a lengthy part towards the end of the text. The essay can also be found at The New Yorker, but is only accessible after signing up.

“The subject of these reflections is a commonplace. No one has ever doubted that truth and politics are on rather bad terms with each other, and no one, as far as I know, has ever counted truthfulness among the political virtues. Lies have always been regarded as necessary and justifiable tools not only of the politician’s or the demagogue’s but also of the statesman’s trade.Why is that so? And what does it mean for the nature and the dignity of the political realm, on one side, and for the nature and the dignity of truth and truthfulness, on the other? Is it of the very essence of truth to be impotent and of the very essence of power to be deceitful? And what kind of reality does truth possess if it is powerless in the public realm, which more than any other sphere of human life guarantees reality of existence to natal and mortal men – that is, to beings who know they have appeared out of non-being and will, after a short while, again disappear into it? Finally, is not impotent truth just as despicable as power that gives no heed to truth? These are uncomfortable questions, but they arise necessarily out of our current convictions in this matter.”
.
.
.