The Prospects for "De-Growth": An Interview with Ecological Economist Herman Daly 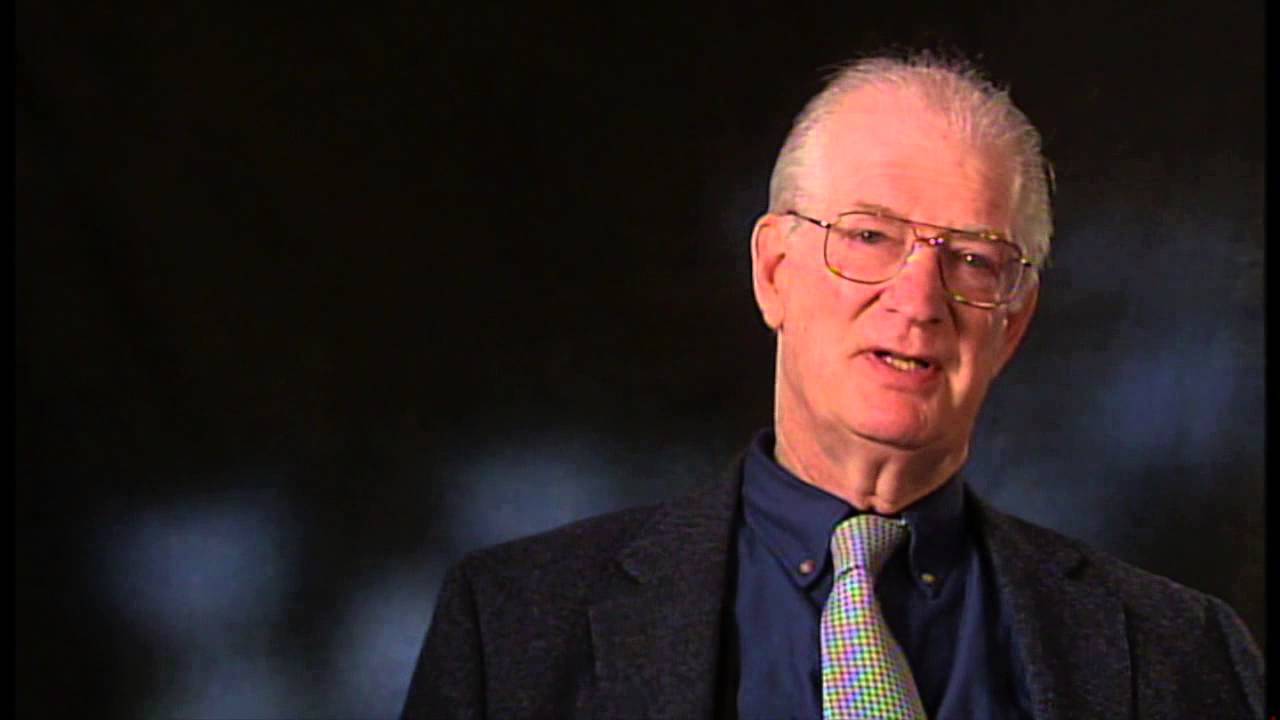 In the current issue of the New Left Review, Benjamin Kunkel interviews Herman Daly, a US economist and a leading thinker in a field that has come to be known as “ecological economics.” Daly, whose books include Steady-State Economics (1977) and Beyond Growth: The Economics of Sustainable Development (1996), has spent his career thinking about how the economy can be modified and scaled down to operate in harmony with the ecological limits of our planet. In the interview he discusses his intellectual background, his concept of the “steady state,” and the prospects for “de-growth.” Here’s an excerpt:

Can you tell us what a steady-state economy is and what institutional parameters it would need?

Steady-state comes from the realization that the economy is a sub-system of a larger system, the ecosphere, which is finite, non-expanding, materially closed. It’s open to a flow of solar energy, but the Sun itself is non-growing. So those are the overall conditions of the parent system. If the subsystem keeps growing, it eventually coincides with the whole parent system, at which point it’ll have to behave as a steady state. Purists would force me to say quasi-steady, because there is of course development, continuous evolution and qualitative change. But the Earth itself is not getting quantitatively any bigger, and there comes a point in the expansion of a subsystem where it encroaches too much on the operation of the system as a whole. We convert too much of nature into ourselves and our stuff, and there’s not enough left to provide the biophysical life-support services that we need. Standard economics does not have any mechanism to register the cost of the economy’s scale, relative to the biosphere. Prices don’t do that. They just measure the scarcity of one resource in relation to another, not the scarcity of all resources relative to the economy’s total demand.

You make a basic distinction between growth and development. Could you elaborate on that?

Growth is a physical concept. When something grows, it gets bigger, either by assimilation or accretion. Development is a qualitative concept: something gets better, it doesn’t necessarily get bigger. It evolves, it changes, it improves. As analogies: a snowball rolling down a mountain is pure growth, by accretion—it’s getting bigger and bigger. An embryo is growing and developing at the same time, changing qualitatively as it gets bigger. Planet Earth as a whole is not growing, but it is evolving, either in a positive or a negative way. One problem with GDP as a measure is that it conflates these two very different processes.

What might be a measure of development, once biophysical growth had stopped? A way of measuring development in terms of increased complexity, or something like that?

That’s a hard thing to do, but it’s an important issue. Almost by definition, quality is fundamentally unmeasurable, but we do know that some things are better than others. Complexity could be a part of it. On the other hand, simplicity could be a qualitative improvement. I don’t really have a good answer to that problem yet. For now, to my mind, the important thing is to force our attention onto the qualitative dimension by limiting quantitative expansion.