The Political Economy of Saving the Planet 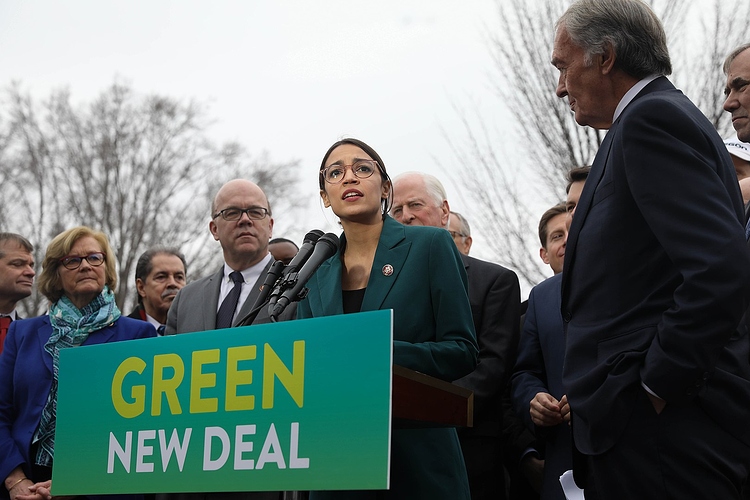 The Boston Review talks to Noam Chomsky and green economist Robert Pollin about the links between Covid-19 and the climate crisis, and possible strategies for de-carbonizing the world economy in the coming decades. They outline the role that civil disobedience can play in this effort, and evaluate the politics and promise of eco-socialism. Here’s an excerpt:

Boston Review: Eco-socialism is becoming a major tenet of the ideological repertoire of green parties in European countries and elsewhere, which may be the reason for their increasing appeal with voters and especially the youth. Is eco-socialism a cohesive enough political project to be taken seriously as an alternative for the future?

Noam Chomsky: Insofar as I understand eco-socialism—not in great depth—it overlaps greatly with other left socialist currents. That being said, I don’t think we’re at a stage where adopting a specific “political project” is very helpful. There are crucial issues that have to be addressed, right now. Our efforts should be informed by the kind of future society that we want, and the kind that can be constructed within our existing society. It’s fine to stake out specific positions about the future in more or less detail, but for now these seem to me at best ways of sharpening ideas rather that platforms to latch on to.

A good argument can be made that inherent features of capitalism lead inexorably to the ruin of the environment, and that ending capitalism must be a priority of the environmental movement. But there’s one fundamental problem with this argument: time scales. Dismantling capitalism is impossible in the time frame that we have for taking urgent action, which requires national and international mobilization if severe crisis is to be averted.

Furthermore, the whole discussion around eco-socialism is misleading. The two efforts—averting environmental disaster, and dismantling capitalism in favor of a freer and more just society—should and can proceed in parallel. One example is Tony Mazzocchi’s efforts to forge a labor coalition that would not only challenge owner-management control of the workplace, but also be at the forefront of the environmental movement while attempting to socialize major sectors of U.S. industry. There’s no time to waste. The struggle must be, and can be, undertaken on all fronts.

Image by US Senate Democrats, CC BY 2.0. Via Wikimedia Commons.

politics never think about saving the planet. nobody does. they only do anavar and testosterone with other such things.
even the recent apple event… they claimed to remove the charger whilst is obvious that is for the $$$
we’ve really got to save the planet, not the $…