The Pervasive Power of the Settler Mindset 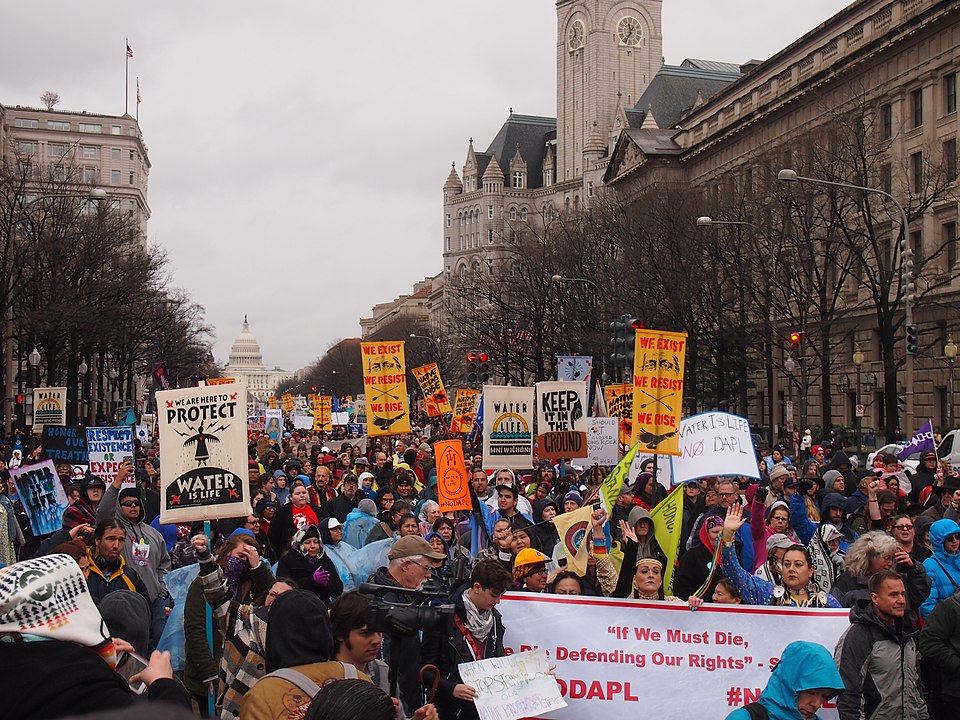 In the Boston Review, historian Nikhil Pal Singh examines how the “settler mindset” continues to shape American politics and culture today, long after settler expansion into the west of the continent came to a close. Singh explains how this mindset influenced American actions in major international conflicts like World War II and the Vietnam War, and how it lies at the foundation of US attitudes towards immigrants today. Here’s an excerpt from the piece:

Consider Jefferson’s words in the Declaration of Independence. A defining feature of life in the “free and independent” states, he wrote, was constant warfare with the denizens of a vast territorial frontier, “the merciless Indian Savages, whose known rule of warfare, is an undistinguished destruction, of all ages, sexes and conditions.” From its inauguration, then, American freedom was founded on this unrelenting vision of a frontier populated by unjust enemies. Jefferson’s founding brief for continuous expansionary warfare in the name of collective freedom has animated the country’s sense of itself ever since. It is, as political theorist Aziz Rana has noted, a foundational yet unexamined precept within U.S. accounts of political liberty—one that continues to define practices, institutions, and American ways of living that exact a violent toll.

Not least, the Indian wars bequeathed a lasting military orientation—one that extended and codified ethical, legal, and vernacular distinctions between civilized and savage war as a core national experience and conceit. Settler militias invested expansive police power in ordinary citizens as a corollary of collective security, and justified practices of extirpative war focused on populations and infrastructures, without distinction between combatants and civilians. Through the more than two centuries of frontier and counter-insurgency wars that the United States has fought (and continues to fight) the world over, the elimination or sequestration of “savages” has been represented, Jodi Byrd argues, as integral to the transit and development of American security, power, and prosperity.