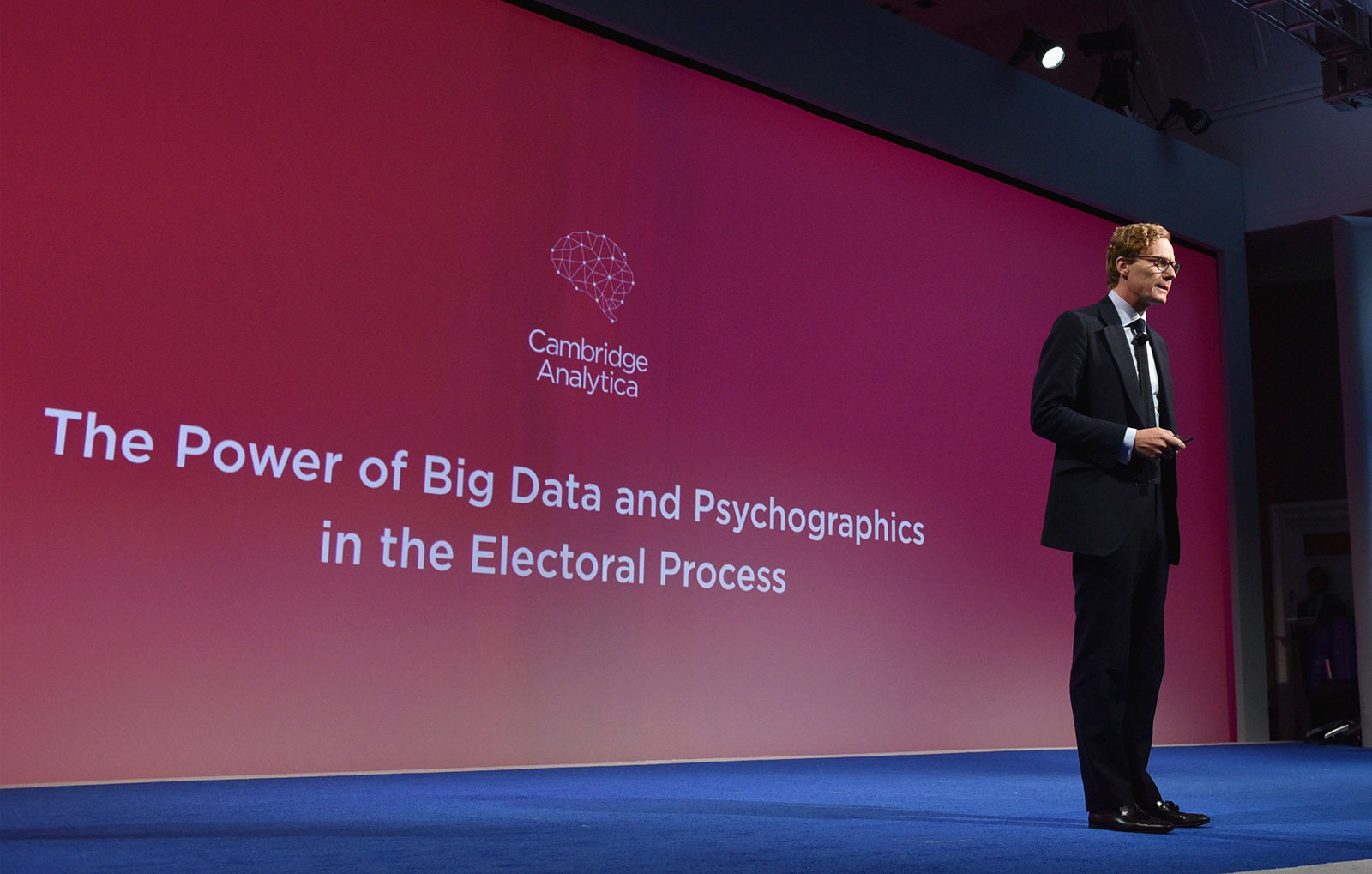 Writing for the New York Review Daily, Tamsin Shaw reports on frightening developments in big data and behavioral science that have led to the emergence of companies like Cambridge Analytica, in the spotlight recently for its shady mining personal information on Facebook. Shaw shows how the US military in particular has marshaled the academic field of “happiness research” for nefarious purposes. Here’s an excerpt:

Carole Cadwalladr’s recent exposé of the inner workings of Cambridge Analytica shows that the company, along with its partner, SCL Group, should rightly be as a cautionary tale about the part private companies play in developing and deploying government-funded behavioral technologies. Her source, former employee Christopher Wylie, has described the development of influence techniques for psychological warfare by SCL Defense, the refinement of similar techniques by SCL Elections through its use across the developing world (for example, a “rumor campaign” deployed to spread fear during the 2007 election in Nigeria), and the purchase of this cyber-arsenal by Robert Mercer, the American billionaire who funded Cambridge Analytica, and who, with the help of Wylie, Trump campaign manager Steve Bannon, and the company’s chief executive Alexander Nix, deployed it on the American electorate in 2016.

But the revelations should also prompt us to ask deeper questions about the kind of behavioral science research that enables both governments and private companies to assume these powers. Two young psychologists are central to the Cambridge Analytica story. One is Michal Kosinski, who devised an app with a Cambridge University colleague, David Stillwell, that measures personality traits by analyzing Facebook “likes.” It was then used in collaboration with the World Well-Being Project, a group at the University of Pennsylvania’s Positive Psychology Center that specializes in the use of big data to measure health and happiness in order to improve well-being. The other is Aleksandr Kogan, who also works in the field of positive psychology and has written papers on happiness, kindness, and love (according to his résumé, an early paper was called “Down the Rabbit Hole: A Unified Theory of Love”). He ran the Prosociality and Well-being Laboratory, under the auspices of Cambridge University’s Well-Being Institute.