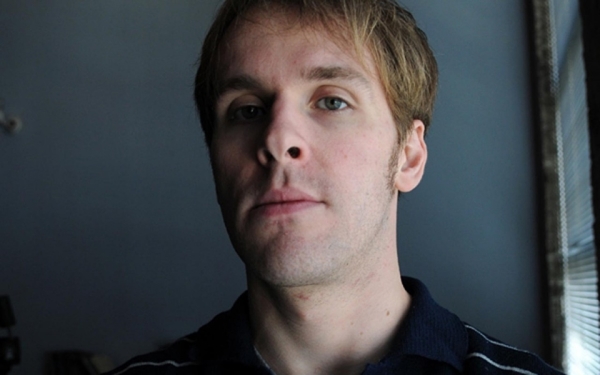 As Brooks Sterritt writes in The Nation, the first great novel to capture the feeling of pandemic-induced isolation has arrived, and it’s not even about Covid-19. Blake Butler’s Alice Knott is concerned with an elderly homebody and was written before the coronavirus outbreak. Yet as Sterritt argues, the internet-fueled alienation and loneliness of the titular homebody evokes life under quarantine to a startling degree. Check out an excerpt from the essay below.

The world of the novel is of a piece with lockdown existence in the sense that its reality is largely recognizable, although distorted and intensified. No one can say what life will look like post-pandemic, but existing trends that appear to be accelerating include time spent online, the further consolidation of corporate power, and social atomization. When Alice sees the act of vandalism in her home reported on the TV news, for instance, it is described as “presented tonight alongside advertisements, scores, and weather, all of them wearing our attention down, molding our position into a feed we can nurse through our adult lives.” The feed evokes the character of social media, and is followed by a “tumult” of broadcasts in which “dozens or hundreds of public personalities” produce content unconcerned about “what had actually occurred” and that instead seek to construct identities and reality itself.

Alice’s reaction to seeing herself on television applies, as well, to our increasingly online life. “That couldn’t be what she looks like to other people, could it?” she muses. When Alice thinks, it seems to be in a voice “not wholly hers.” Having quit drinking, she is “smashed no longer on gin and water but on her impression of the present as ongoing event, suspended between the conflicting impressions of isolation and surveillance at the same time.” Alice Knott captures the affective experience of being physically alone with the screens that remedy and magnify this condition, and in doing so eerily anticipates the accelerant to come in 2020. Alice’s alienation is both technological and cognitive, as well as evidence of the novel’s commitment to an aesthetics of absence: Her memory is full of holes, her childhood colored by the disappearance of family members (later replaced by an “unfamily”), and her thoughts tend to undercut themselves, at times bringing her own selfhood into question.