The Essence of the Essay Is That It Has No Essence 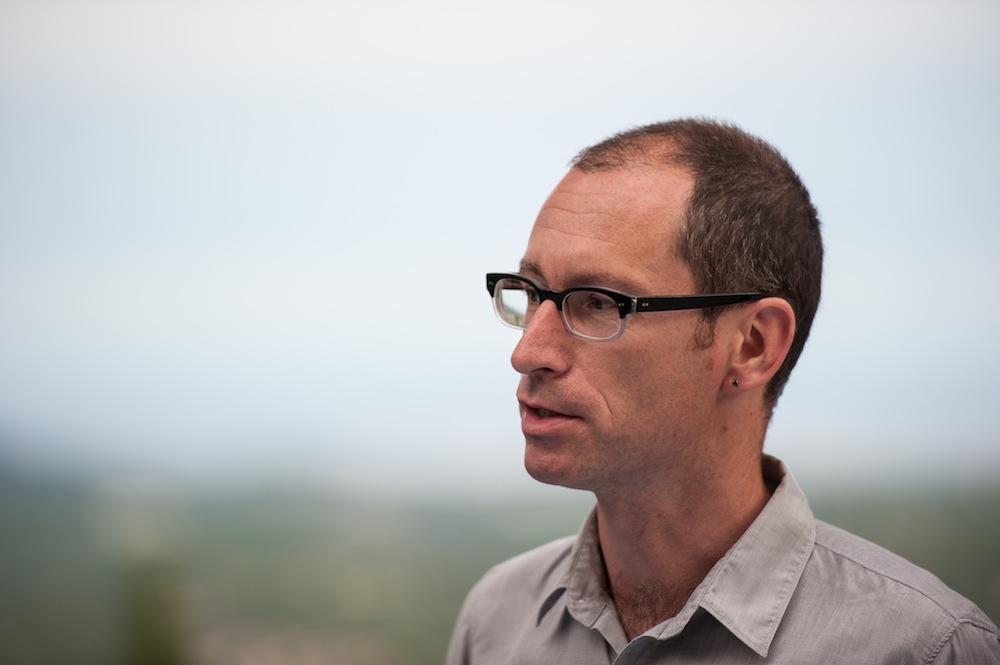 At Public Books, literature scholar Max Norman reviews Essayism: On Form, Feeling, and Nonfiction by Irish critic Brian Dillon. Norman commends Dillon for not trying to offer a neat and tidy definition of the essay, which is prized for its protean form and purpose. Instead, Dillion’s book demonstrates many of the things that essays can be— funny, evasive, profound, sad, inexhaustible. Here’s an excerpt:

Any given essay has some theme—a Borgesian catalog of which opens Essayism —but also some distinct, idiosyncratic, and often changing view of that theme. To use one of Dillon’s examples, we read Thomas Browne’s Pseudodoxia Epidemica , a point-by-point refutation of commonly held misconceptions, not because it’s fascinating to consider, for example, the widespread belief that a badger’s legs are shorter on one side than the other or that a dead kingfisher can be used as a weathervane, though these things are entertaining. We read Browne because we want to know how he thinks about these curiosities. We read for the punctum : that peculiar way of seeing, or writing—in a word, the writer’s style.

If something seems quaint about Essayism, it’s Dillon’s emphasis on style, the part of writing that, in contemporary conversations about literature, may seem to be the most superficial. But essayistic writing begins, as Adorno once noted, not with the simplest thing but with the most complicated: the richest form of reality explored by, and within, the essayist. This concern for the concrete, for realistic complexity rather than rationalistic reduction, is why an essay, like a poem, ultimately is its style—and why essayism is itself a style.