The emergence and evolution of Afrosurrealism, 2009–16 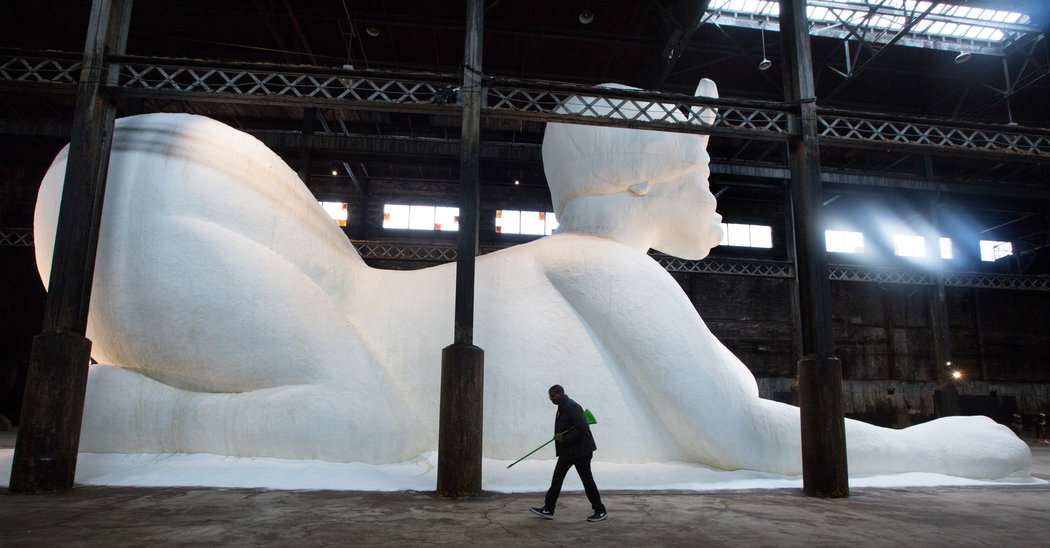 At Open Space, the blog of SFMoMA, D. Scot Miller traces the emergence and evolution of Afrosurrealism, an artistic and political tendency that he helped initiated in 2009 when he published The Afrosurreal Manifesto in the San Francisco alternative weekly The Guardian (now defunct, sadly). Miller follows Afrosurrealist “manifestations” from the US to the Caribbean and around the world, from university classrooms to art exhibitions. Here’s an excerpt:

What does The Afrosurreal Manifesto inspire in the reader to want them to express from within the parameters of the manifesto? Why do artists and theorists align to and with it?

When I wrote the Manifesto at the behest of SFBG editor Johnny Ray Houston, I had not envisioned anyone actually applying it to actual events. To me, it’s a piece of art first and foremost; a declarative and evocative poem meant to speak directly to the first Futurist Manifesto, written by the Italian poet Filippo Tommaso Marinetti, published in the Italian newspaper Gazzetta dell’Emilia in Bologna on February 5, 1909. I had engaged with that manifesto, and my many others, as I researched the arts manifesto in form and function through Mary Ann Caws definitive work: Manifesto: A Century of Isms. The rage and lust for speed, war, and misogyny spoke to pre-fascist Europe and influenced many of the artistic, social, and political movements for the last one hundred years. Though the first Surrealist Manifesto came fifteen years later, if you placed Futurism against Surrealism, it’s clear that Futurism and the illusion of progress overcame Surrealism.

With the rise of Afrofuturism, I saw many of the same traits of Futurism becoming embedded in it. Afrofuturism began to reflect the same love for speed, the same belief in the superiority of technology over craft, and seemed to be working towards establishing nationalism within its core tenets. Though — or maybe because — Afrofuturism lacked the cohesion that a manifesto provides, it had begun to veer into superstition, anti-intellectualism, and exclusion. I believe that there were quite a few people who were witnessing the same thing, but were given no alternative. The black avant-garde artist, the woman artist, the gay artist, the disenfranchised and under/mis-represented had nothing in the contemporary zeitgeist that speculated on a real-time, unifying, collective vision.

On a personal level, the discovery of The Afrosurreal was a liberating experience. I crafted the manifesto as a dispatch from that initial zone of discovery. In one way, it was written as an attempt to undo a great error: the triumph of Futurism. In another, it was a call to the invisible inhabitants of these contested spaces to build community around, and through, the unique absurdity of our time. As I watch the manifesto continue to manifest, I believe what I see is Suzanne Césaire’s vision coming marvelously to fruition.