The Curious Untold History of Email 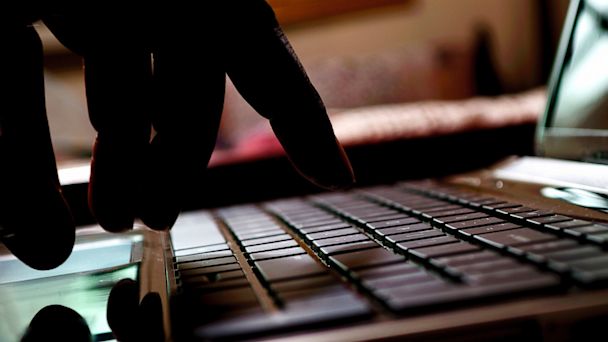 In The Atlantic, Quinn Norton details how the technological development of email, from its origin in the 1970s to its ubiquitous use today, has left it woefully insecure as a form of electronic communication. “The story of email,” she writes, “is also the story of how we lost so much of our privacy, and how we might regain it.” Read an excerpt from the piece below, or the full text here.

“Email clients don’t have to be this bad,” says Green. Our interview was over the encrypted message application Signal. How does email get better? “If we’re talking about real people, then we’re using it … The path goes through Signal and WhatsApp and Wire and Wickr to someone doing a corporate product with email-like interface features.” All of these tools use a much more modern encryption scheme, secure and authenticated from the start, and implemented with care. They aren’t flawless, but they aren’t crippled by design the way email was. They are meant for a network of strangers and are built to be suspicious of malignant forces.

This is also why they are making governments nervous again, kicking off a civil-liberties fight known as the Second Crypto War, bringing up questions about back doors in devices and messaging protocols, the FBI and cracking iPhones, and who gets to have privacy. But the First Crypto War, and the terrible state of email, taught us something: that vulnerability is never just about civilians facing off against governments. It’s also about vulnerability to scammers, phishers, organized crime, abusive partners, and clever teenagers posing as God and Santa Claus.