The Challenges of Visualizing a Pandemic 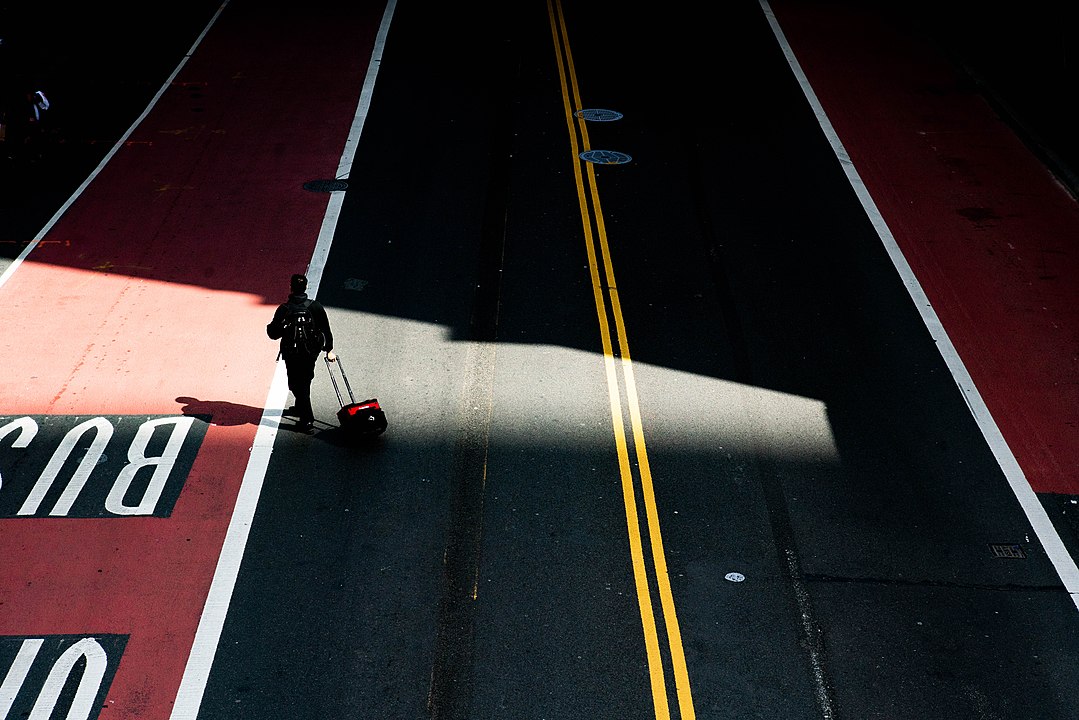 At Real Life magazine, Colin Dickey examines the difficulty of creating a visual representation or record of the Covid-19 pandemic. He observes that unlike smallpox or the bubonic plague, Covid-19 lacks any obvious visual manifestation on the body of the infected person. In the absence of this marker, the disease has been represented indirecly in the visual record, often by images of people wearing masks or images of empty city streets. But Dickey writes that such indirect representations “remain relatively unstable in their ability to convey meaning,” thus hampering our capacity to publicly acknowledge and mourn the victims of the pandemic. Check out an excerpt from Dickey’s piece below.

These physical markers are more than just symptoms; they are the means by which we conceptualize the disease into discursive space. Judith Butler, revising Foucault’s formulation that the body is a site on which meaning is generated, argues that the body “is not a site on which construction takes place; it is a destruction on the occasion of which a subject is formed.” Which is to say, the disease is brought to life through its visible destruction of the body.

But Covid-19, as its name implies, has neither a physical marker nor a defined etiology. Technically, it’s a variant of SARS, but is often neither “sudden” nor “acute,” which helps explain a name that’s far more generic, simply an abbreviation of “Coronavirus Disease discovered in 2019. Its symptoms are varied and still poorly understood, even in the medical community, creating an uncertainty that’s been magnified exponentially by misleading, contradictory and self-serving statements and directives from politicians. Perhaps most importantly, there is no single visual symptom that defines the disease. The closest thing to a specific symptom yet identified — a loss of the sense of smell or taste — has nothing to do with outwardly visible signs at all.

Image: A empty New York street during the Covid-19 pandemic, April 2020. Via By Anthony Quintano, CC BY 2.0, Wikimedia Commons.