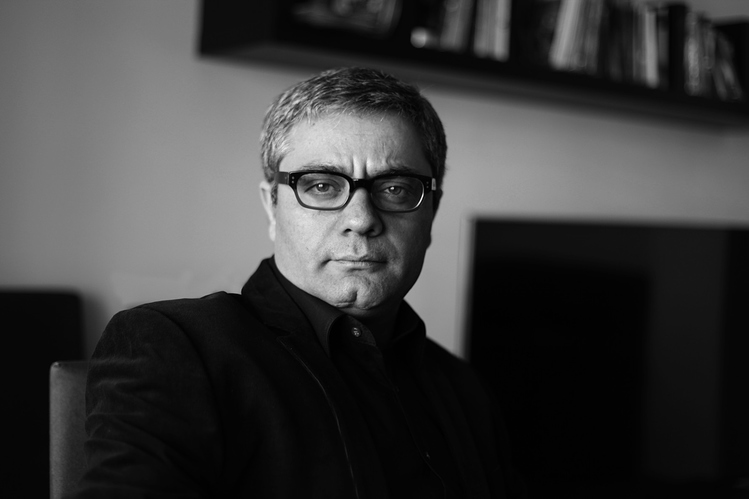 Iranian filmmaker Mohammad Rasoulof, whose film There is No Evil was awarded the Golden Bear for Best Film at the 2020 Berlin International Film Festival (aka Berlinale) last month, has been ordered to be incarcerated in his native country, which authorities have prevented him from leaving for the past year. The Berlinale has issue a press release protesting Rasoulof’s imminent incarceration. It reads in part:

In his films, Mohammad Rasoulof focuses on the social situation in his home country. As punishment for his cinematic oeuvre, viewed by the judiciary as constituting “propaganda against the system”, Rasoulof had already been sentenced in 2019 to one year in prison and a two-year ban on practising his profession. Since then, he has not been permitted to leave Iran. Accordingly, he was unable to personally accept his Golden Bear at the Berlinale. The sentence had not yet been carried out. On March 4, however, Mohammad Rasoulof was ordered by the presiding appellate judge in Tehran to begin his period of incarceration.

The Berlinale is fundamentally committed to the freedom of expression and the freedom of the arts. Therefore, the festival protests the prison sentence against the director.

Image of Mohammad Rasoulof via the Berlinale.