The Asset Economy: Property Ownership and the New Logic of Inequality 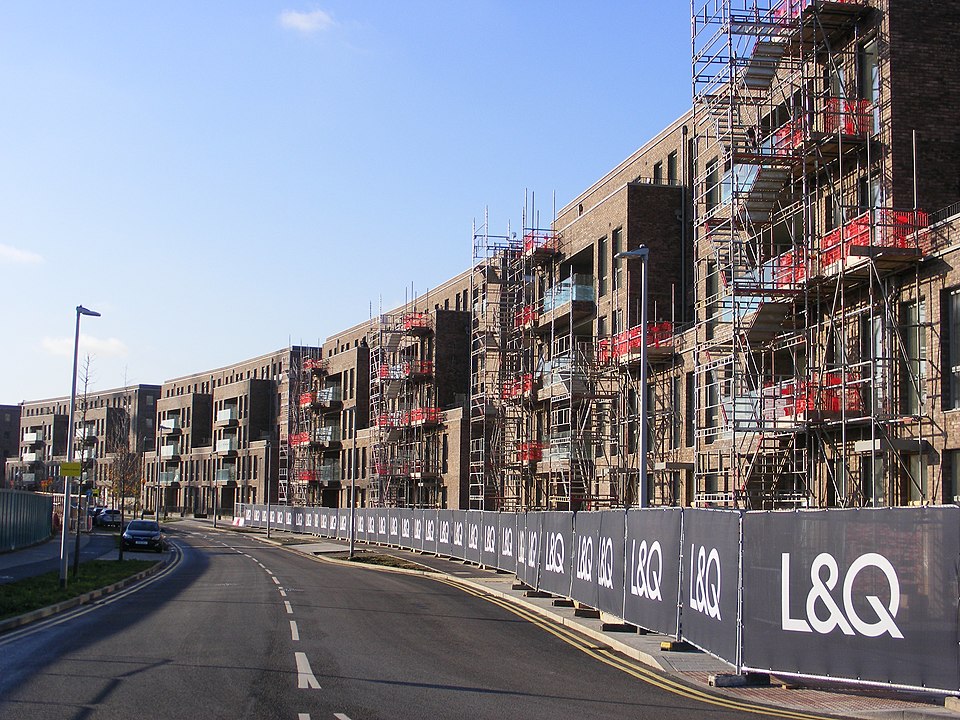 The Los Angeles Review of Books has an excerpt from an intriguing new book: The Asset Economy: Property Ownership and the New Logic of Inequality by sociologists Lisa Adkins, Melinda Cooper, and Martijn Konings. In the excerpt the authors argue that increasingly it is not income level but asset ownership that determines where one falls in the economic pecking order. As wages have stagnated, it is property ownership and the benefits that accrue from it – e.g., extra income from renting out a room in your house – that determine whether one can enjoy a middle-class lifestyle. This situation, the authors argue, has been created by misguided public policy that “can only solve short-term problems by making the problem worse in the long run.” Check out a snippet of the excerpt below.

The key element shaping inequality is no longer the employment relationship, but rather whether one is able to buy assets that appreciate at a faster rate than both inflation and wages. Employment remains an important factor as it shapes the ability to do so (e.g., the ability to service a mortgage), but it is increasingly only one among other factors. Of course, income from work remains vitally important for many people as a way to access subsistence goods, but the important point is that by itself it is less and less able to serve as the basis of what most people would consider a middle-class lifestyle.

The millennial generation is the first to experience this reality in its full force. So the generational aspect is important not because it produces a uniform experience of social life or a clean divide between different generations (as a naïve approach to generational analysis would imply), but precisely because it is where the economic fault-lines that four decades of neoliberal fiscal and financial policies have produced are becoming visible. After all, some millennials have access to parental wealth (often itself the result of property inflation) that allows them to buy into dynamics of asset inflation. What we are seeing in the present era is the growing importance of intergenerational transfer and inheritance for the determination of life chances.