"Ted Chiang Explains the Disaster Novel We All Suddenly Live In" 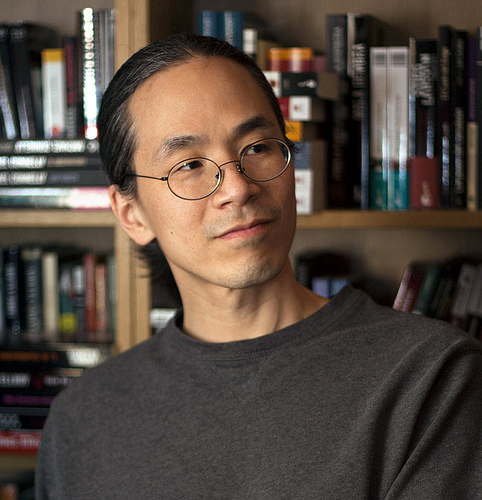 Electric Literature has a new interview with acclaimed sci-fi writer Ted Chiang. Chiang reflects on the strange and unnerving situation produced by the Covid-19 pandemic, and suggests that we may never go back to “normal,” which might be a good thing. Here’s an excerpt:

HM: For people who consider themselves politically progressive, it’s hard to shake the idea that a narrative with inherent progressivism must also be in some way a more enlightened story. But many of us are clinging to the idea that we’ll return to the status quo—that’s the story we’re telling ourselves, even as it’s clear that in retrospect that will not be the story of this time. Is there something inherently comforting about the narratives you describe as implicitly conservative? And should we be challenging ourselves to reject that comfort?

TC: The familiar is always comfortable, but we need to make a distinction between what is actually desirable and what is simply what we’re accustomed to; sometimes those are the same, and sometimes they are not. The people who are the happiest with the status quo are the ones who benefit most from it, which is why the wealthy are usually conservative; the existing order works to their advantage. For example, right now there’s a discussion taking place about canceling student debt, and a related discussion about why there is such a difference in the type of financial relief available to individuals as opposed to giant corporations. The people who will be happiest to return to our existing system of debt are the ones who benefit from it, and making them uncomfortable might be a good idea.