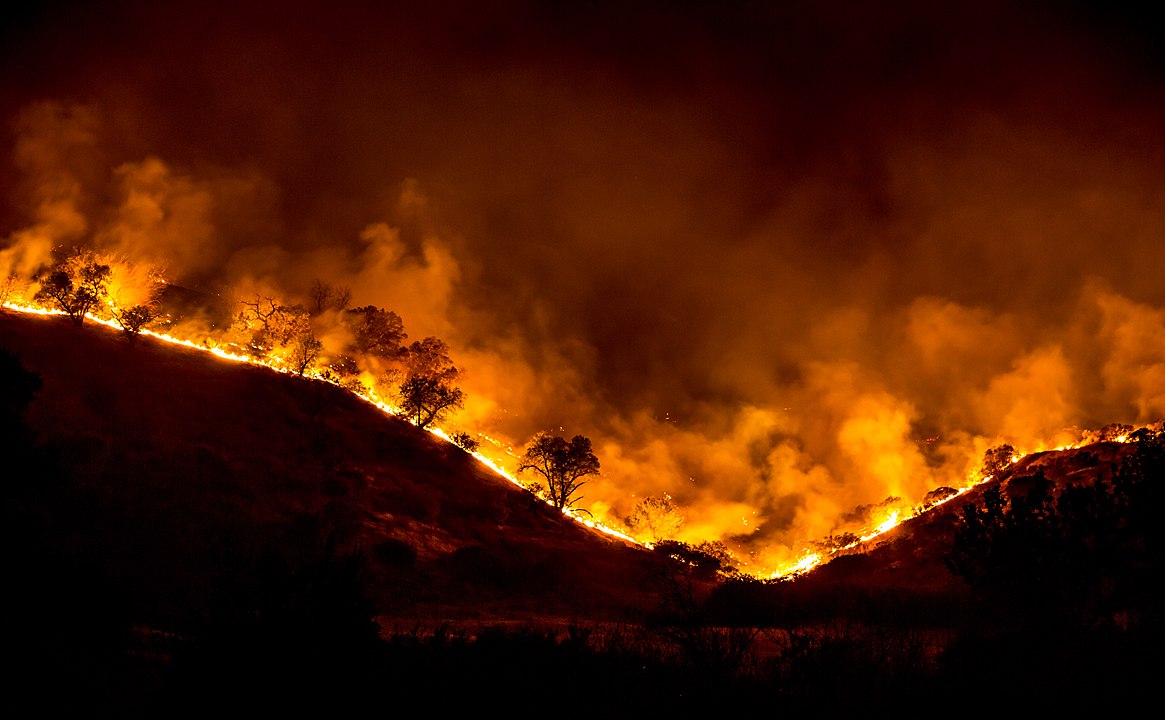 In the winter issue of Dissent magazine, Alyssa Battistoni and Jedediah Britton-Purdy challenge the common criticism that democracy as a political system is ill-equipped to combat climate change. This criticism is often articulated by elitist intellectuals and economists, who contend that democratic populations will never vote against economic growth. But as Battistoni and Britton-Purdy write, this assumes that neoliberal capitalism, with its dependence on unlimited growth, is the only economic system possible. They argue that bringing the economy under democratic control will simultaneously address the climate crisis. As they write, “More democracy, rather than less, is the way to tackle climate change.”

If we are going to talk about democracy and climate change, then, we also need to talk about democracy and capitalism. But almost all the talk has assumed a democracy that can’t challenge the basic terms of capitalism, or doesn’t need to. Most actual climate politics until very recently has been conducted on the same terms. Up until 2016 it seemed to many observers that neoliberalism had triumphed over democracy; that economics had thoroughly subdued politics. And then politics came roaring back to life.

But a lively politics raises different kinds of hard questions. Can democracy actually defeat, or even contain, capitalism at a time when the former seems to be weakening and the latter growing in strength? And what are likely directions for democracy in a climate-changing world? Arguing that the hot water we’re in is the result of a deeply undemocratic world doesn’t necessarily mean that stronger democracy would make it easy to cool things down. We’ve achieved some clarity about our situation, but at the cost of replacing one world-historical problem (tackling climate change) with two (achieving democracy to tackle climate change). What are the dimensions of this new problem? How are democracy and climate change likely to collide in the years to come?

The fake “left” Workers Party ran Brazil for 13 years, and certainly moderated the slashing-and-burning of the Brazilian rain forest - but their pro-capitalist, reformist and COUNTER-revolutionary nature made them useless for changing anything about the corrupt capitalist economics of the country and left them sitting ducks for the fascist ultra-right RULING CLASS in Brazil, and they were kicked out of office and president Bolsonaro is now in to torture all the trees to death as well as all human opposition.
This is where all bourgeois democracy ends up. It is a FRAUD, as all the works of Marx and Lenin have always explained.
The ONLY democracy that is worth fighting for is the dictatorship of the proletariat (to avoid any confusion with “left” illusions in “ramping up” bourgeois democracy), and is achieved through socialist revolution. And that is the very thing that the middle-class “lefts” and “greens” are running a million miles away from.