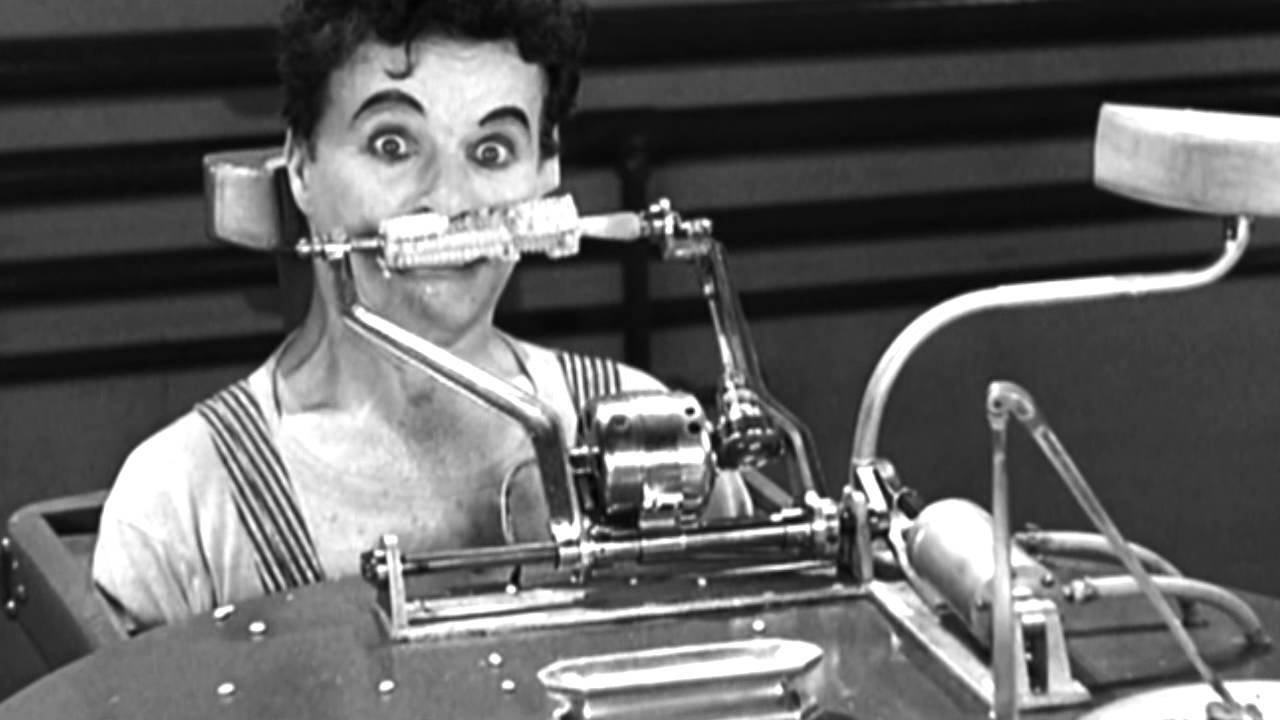 In a transformed context of capitalist production and control, Negri poses a simple question: what form must the strike take today?[1] This is one of the key tactical questions facing the contemporary left. In the history of labour struggles, having effective tactics is often more important than having the proper organisational form, sufficient levels of class consciousness, or high levels of bargaining power. American auto workers, for instance, gained their initial strength through their ability to shut down a key national industry, despite high levels of unemployment, and weak organisational cohesion.[2] But after neoliberalism’s global reconfiguration of production, the imposition of draconian legal barriers, and the methodical breakdown of worker solidarity, these traditional trade-union strikes have largely disappeared. To these hurdles, Negri adds the extension of the valorisation process to the entirety of social existence: our general productive and cooperative capacities become simply new sources for capitalist valorisation. As supply chains are disaggregated and globally distributed, and as production slips the bounds of the old factory walls and infects the social at large, there emerges a double movement. It appears as if there is no space within that is sufficiently critical to capitalism, but also no space without from which autonomous action might be mounted. Indeed, the re-engineering of global capitalism which marked the emergence of post-Fordism is also the moment of power’s abstraction and mediation that renders the old tactics largely moribund. The new circuits of capital have been subtly routed around the political forms of organisation that previously held them in check.

How, then, to revive the strike within the current conjuncture? Negri outlines two points of intervention. One, the social strike, which functions at the level of (social) production, disrupts the extraction of value, and seeks independence from capital and the emancipation of labour. The other operates at the level of reproduction, escapes the monetisation and inculcation of capitalist desires, and aims to create a new model of reproduction and liberation from labour. Ultimately, the two are closely intertwined and mutually reinforcing. To accomplish either will require accomplishing both.

In fact, the functional separation of one from the other can help explain recent failures. On the one hand, we have strikes which attempt disruption without recreating social reproduction. In these cases, strikes which have remained bound to the workplace have been short-term, intra-sectoral, and unambitious. This is in part because every strike relies upon a means of reproducing itself. Under Fordist capitalism, the strike relied upon community support and institutionalised structures to sustain the battle. But under neoliberalism, the withdrawal of the welfare state puts in place more hurdles, even as capitalism increasingly tosses aside a surplus population. Crucial, therefore, to any strike – social, abstract, or traditional – is the infrastructure of support to sustain political action over time. Strike funds, support for childcare, and legal defence are just some of the examples needed to sustain strong political action. These have the benefit of simultaneously establishing solidarity and community in the process of being built. Constructing new way of reproducing ourselves is necessary to any successful social strike.

On the other hand, we have the intervention into reproduction without the interruption of production. We can cite here a long line of fashionable contemporary approaches: in particular, the fascination with occupations and prefigurative politics. In each case there is an alleged attempt to unilaterally exit capitalism, to immediately build a world outside capitalist social relations. But movements such as Occupy reveal both the high water mark of this approach, and the fundamental limits to it. Absent any effective disruption, Occupy functioned simply as an awareness-raising exercise; a somewhat successful one, to be sure, but one which ultimately exerted no real transformative force. A similar problem plagues all models of exit: the notion that one can simply create a new society alongside the old one. Surrounded by capitalist social relations, these bunkers of resistance inevitably remain small, temporary, and innocuous. The attempt to construct a new model of reproduction must therefore simultaneously seek to confront capital if it is to become anything more than the preserve of a marginal few.

We need, therefore, both a new experimentation with social strikes, and an image and model of alternative modes of reproduction. In the former category, we can look at recent debates between UK, Australian, and Italian activists over the limits and conditions of the social strike.[3] A meeting in Poland in October is set to further develop the idea of a transnational social strike, seeking to mobilise workers, precarious individuals, students, and unwaged workers across Europe. Yet the return of the strike must be matched by forms of organisation and coordination which match the complexity and intricacy of the modern capitalist world, capable of flexibly organising action by disparate workforces, and providing them with the material means to do so. It also involves developing new cognitive maps of the circuits of contemporary capitalism to locate those relative hubs at which strikes will result in maximum effect, hubs which may be distributed or otherwise non-centralised in their phenomenal appearance. Simultaneously, any action needs to be conjoined with the project to construct a viable long-term means of social reproduction outside the wage relation. This, at first, involves taking tentative steps and creating communal models of living and building support systems. But if this is to move beyond a mere survival mechanism or niche lifestyle pursuit, its aim can only be the transformation of our world into a truly post-work society. This would mean attacking the ubiquitous hegemony of the work ethic, and seeking to break the entrepreneurial and competitive subjectivity relentlessly encouraged in us today. It would ultimately mean tying together the tactical refusal of labour with the structural reduction of work.

Nick Srnicek and Alex Williams are the authors of the #Accelerate Manifesto and Inventing the Future: Postcapitalism and a World Without Work (Verso, 2015).

[1] Thanks to Helen Hester for her comments and discussion in the course of putting this piece together.

[3] The ‘social strike’ has functioned largely as a suggestive signifier in this series of discussions. See the debates sparked off by this piece: Keir Milburn, “On Social Strikes and Directional Demands,” Plan C, April 25, 2015,