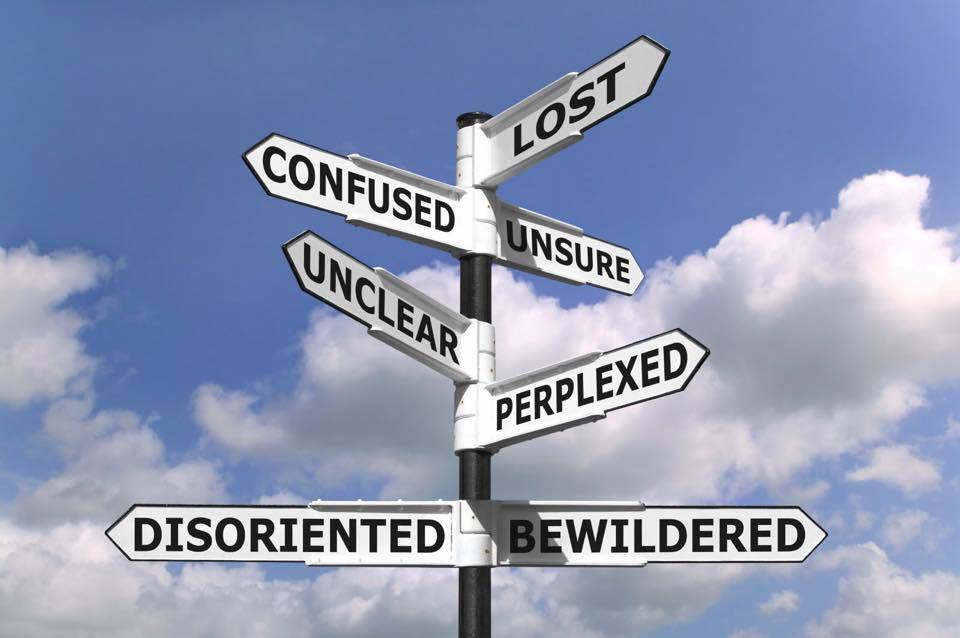 Astrology used to be quite simple. You got your daily/weekly/monthly horoscope, which would tell you what to avoid, what to embrace and what to look out for. Consuming these five lines of insight while reading a free paper on your daily commute to work was a guilty pleasure that’d provide a sense of grounding, and at least momentarily mitigate the dishevelling caused by the meteorological conditions, the stuff that you’d spend 2/3 of your life on and THE WORLD in general. And then one fine day, even that vestige of certitude is swept from under your feet: your friend offers you a chart reading for your birthday because she says, “I think it’ll help you orient yourself.”

Having accepted the gift, you schedule a Skype appointment with someone in California who, thankfully, possesses a rather lucid name. You then think it wouldn’t be such a crazy idea to google “chart reading” in preparation. Thirty minutes into your new research project, you realise that there is this thing called “evolutionary astrology,” and that it answers life’s presumably most fundamental question: “…but why?” You find out that a birth chart reflects your moment and place of birth from a planetary perspective. It is organised into 12 houses, with different planets present in each at different angles, and that these constellations affect you in a dynamic way, meaning that the in-built ambiguity offers you the possibility for agency or evolution.

To be quite frank, I don’t really get it. And there was too little time with the lucidly named Californian astrologist to find out why it is that constellations are coded as they are – why it is that Mercury Retrograde is associated with communication flows going berserk and Saturn return with relentless yet potentially productive havoc. Someone has recently attributed war, various minor and not so minor crises in my life to the fact that I am going through a “bad Saturn return.” I didn’t know how to respond to that except to google “Saturn return” and open up to enlightenment. Unsurprisingly, while the information on Saturn return did clarify the association, it did not pave the way to gaining greater understanding of these events within the micro-reality that I am comfortable with and that operates on the basis of such concepts as power, structural injustices, economies, comparative (dis)advantages, “Realpolitik,” etc. It’s not that these two codes run in parallel to one another, or that subscribing to one and looking down on the other makes one either a New Age goof or one-of-those-people-everyone-is-tired-of-including-themselves. In the end of the day, the codes do have overlapping vocabularies and both are concerned with mediating and orienting lost human subjects.

I am sure some would question the epistemological basis of evolutionary astrology while others would insist that it’s a marvelous booster for the production of subjects who believe that they are still individuating even if the world is on the brink of collapse. Justified cynicism aside, evolutionary astrology arguably outperforms most politico-economic codes on the criteria of accessibility and popular appeal. EA’s marketing credentials may play on the fact that our vanity tends to disguise itself as spirituality but the lesson to be drawn from this is that for codes to have impact, that’s an important niche to tap into.

At the fear of unleashing a spurt of hate responses to my address, I’d argue that what has gone almost entirely missing from the codes of socially-oriented projects is a back-to-basics appeal that’s folkish, intuitive, and disarming. Call it strategic populism if you’d like but a lesson to learn from EA’s rise to popularity (even within certain business industries) is that instead of trying to prove something to someone, luring them in is a much more apt approach if re-engineering is the ultimate aim.

Now, to somewhat refine the blunt nature of the points raised above, “human behaviour” isn’t an autonomous unit and doesn’t structure reality in a straightforward fashion but is instead woven by and into flows of constantly generating codes, and from that perspective EA and politico-economic paradigms are as effective as the systems through which they operate. To go for a cheesy digital analogy, operating systems are constantly being transformed, rendering codes that can’t keep up with the infrastructural changes traction-less or “not fit for purpose.” Something similar could be said about codes that are meant to aid in global orientation but are stalling. Could the rich dynasty of immensely sophisticated and rigorous thinking on power, structural injustices, economies, comparative (dis)advantages, “Realpolitik,” etc, retune its code is such a way as to become appealing à la evolutionary astrology?

Victoria Ivanova is an independent curator, writer, and a member of the Real Flow16 collective. She holds an MA in curatorial studies from Bard College, an MSc from the London School of Economics, and is currently Assistant Curator (Public Programmes), Tate, London.