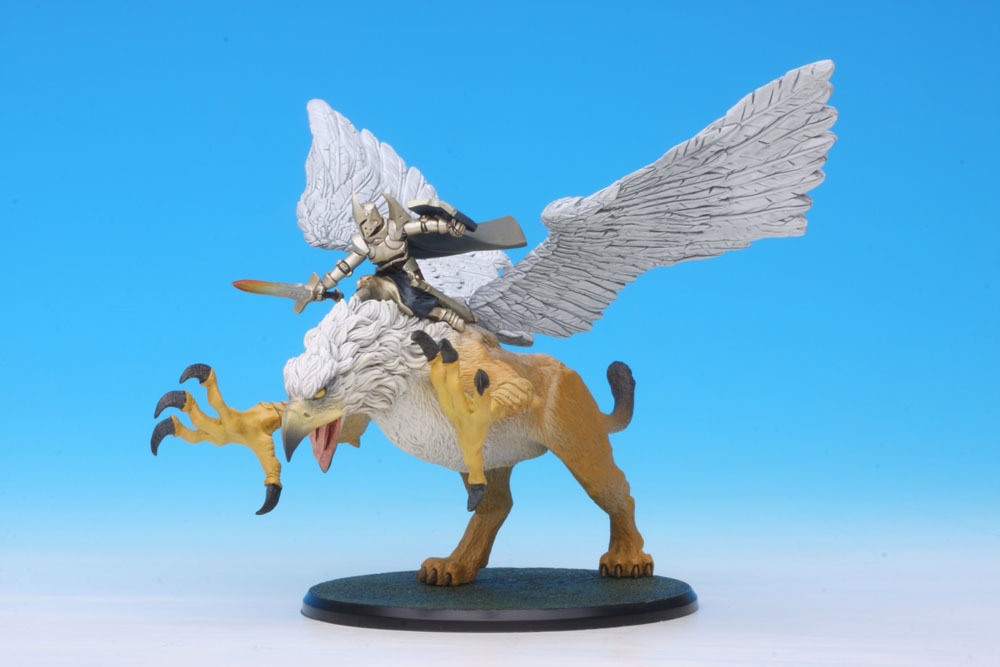 Contemporary art, insofar as it still harbors vestiges of a residual avant garde habit, is equipped with a reflex to reject anything that smacks too closely of acquiescence—whether it’s acquiescence to the status quo, norms variously configured, or just about anything else. Yet, tracing a lineage from the endlessly replenished works of Felix Gonzalez-Torres to the open formats of Nicolas Bourriaud’s relational aesthetics to the non-means-tested, soft vigilantism of socially engaged art, generosity is, curiously, a persistent and endemic value. Maybe we, the authors, have become cranky and withholding from our respective experiences with impatient and over-eager institutions, foundations, and other organizations that skip over the art-less process of structural change in their premature enactments of alternative worlds and possible futures: most paradigmatically, unpaid labor rebranded as “opportunity.” So, while generosity’s somewhat cringe-worthy moralism sits more easily in the writings of a figure like Peter Singer than it does here, we feel its foothold in contemporary art is strong enough to warrant a response. Consider this an off-brand TED talk from the fallout zone-turned-museum. 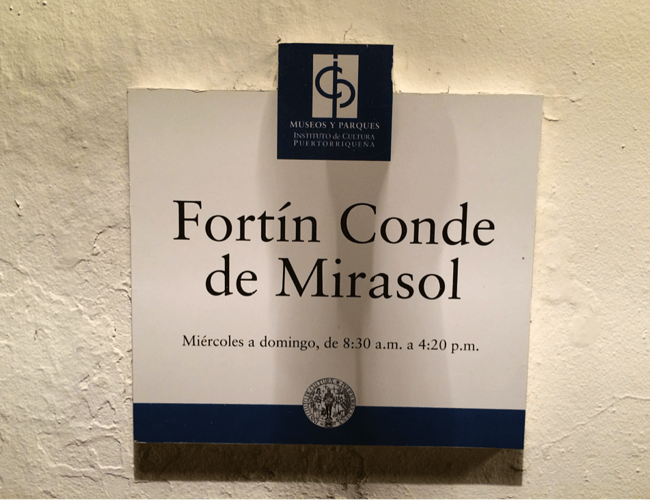 Despite any redistributive good intentions or illusions about eye-to-eye exchange, generosity and its cousin, altruism (we’re not ethicists and use both terms more-or-less interchangeably), rely structurally upon otherness.[1] To sidestep the relationship between altruism and alterity is to embrace generosity’s imbrication with colonial power and write a history of giving that obscures the violence of the taking that preceded it and the manufacture of insufficiency and depravity that secures its continuity. Further, generosity’s eschewal of self-interest short circuits a much-needed analysis of interconnectedness and interdependence in favor of the dubious comfort of patting oneself on the back. Of course, the refrain of the sociologist—Toward whom?—is certainly relevant here. We position ourselves against generosity only as a blanket value and criterion for understanding art, especially as it enters an institutional context.

We would be remiss and breaking with the conventions of our discipline not to make at least a feeble gesture toward a different guiding value for sociality that isn’t so fraught. As two slightly dysfunctional people trying to enact better forms of coexistence as part of an everyday practice, we have ourselves vacillated rather furiously between generosity and refusal and know that both poles can be equally effusive and pleasurable. [2] Over the week that we have been talking about co-writing this response across a distance of thousands of miles, we exchanged images via text as we frequently do. Intermixed among images of art, images of animals (okay, mostly cats) seen first-hand and pulled from the internet, and images that suggest a sexual economy of giving and receiving distinct from the preceding discussion of generosity, were photographs of El Fortín Conde de Mirasol on the island of Vieques in Puerto Rico. 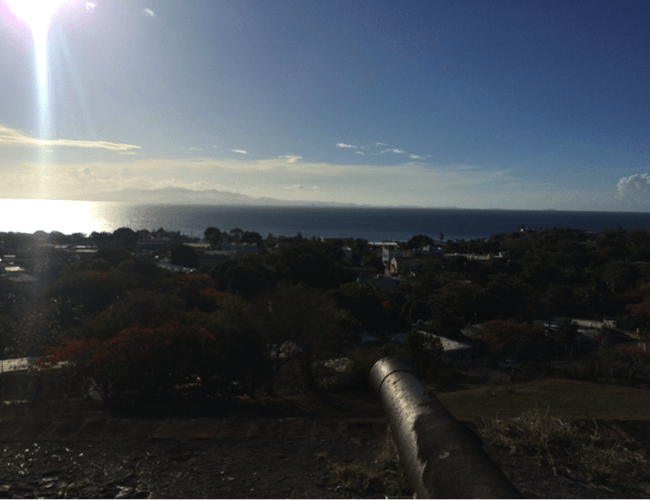 Stefano Harney and Fred Moten’s “Politics Surrounded,” the first chapter in their book The Undercommons: Fugitive Planning & Black Study, begins with a schematic geography of colonial settlements: the fort, “besieged by what still surrounds it, the common beyond and beneath—before and before—enclosure” (The Undercommons). For Harney and Moten, the surround is fastidiously unrepresentable, seething and locatable only diagrammatically, but there is still a temptation to climb the walls of the fortification and glance across the landscape in order to imagine what kind of outlaw planning might be at work in its co-constituting indebtedness.

[1] For this reason, the interest in generosity among practitioners of socially engaged art seems to be at odds with its simultaneous fetishization of horizontality. Some of these tensions come to the fore in Mary Jane Jacob, “Reciprocal Generosity” in What We Want Is Free: Generosity and Exchange in Recent Art, ed. Ted Purves (Albany: State University of New York Press, 2005).

[2] See Ashon Crawley, “Do It For the Vine,” Los Angeles Review of Books, August 14, 2014 for a performative look at refusal as a method of repurposing scenes of violence.

Linden Baierl is a curator based outside of New York City.
Ramón Miranda Beltrán is an artist currently working in Vieques, Puerto Rico as part of a group seminar with Beta Local.