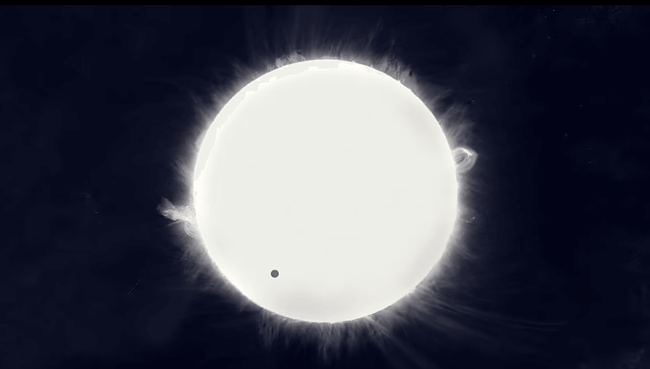 The Bomb-Gods know nothing of the mercy Arjuna asked for at the sight of the Manhattan Project and his many arms in that curiously quoted passage from J. Robert Oppenheimer, “Now I am become death, the destroyer of worlds.” Many were silent.

Nothing of the mercy. 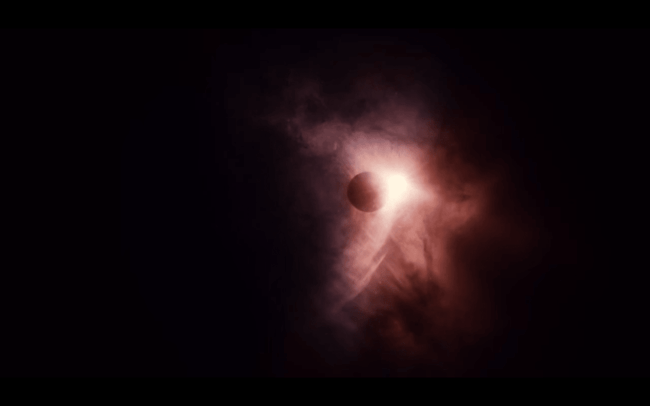 A vexed, even frustrated question of a technological imagination, a nebular question that like so many others born to die, if only as a principle of matter, implies it’s own heat death. 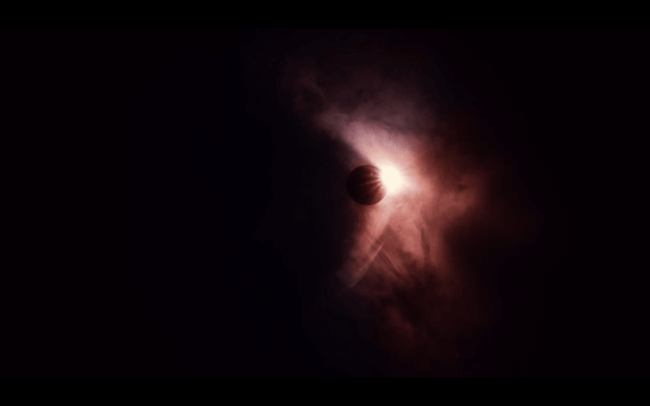 The writer finds herself enthusiastically perplexed as Neuman writes: “brighter than anything we can even begin to imagine – let alone understand – […] our ultimate and divine Other that gives us our very form, our outline in the galaxy’s mirror.” 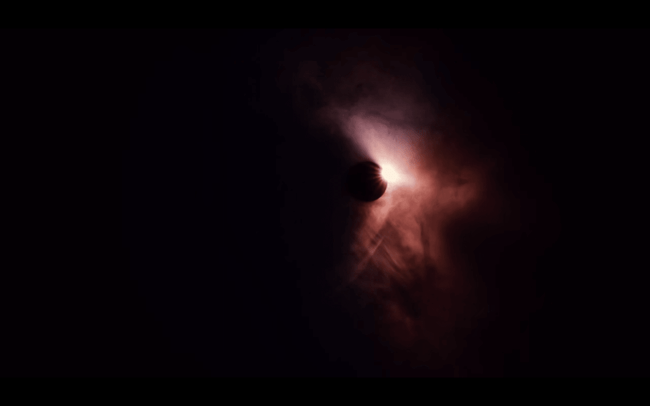 Nothing of the mercy. 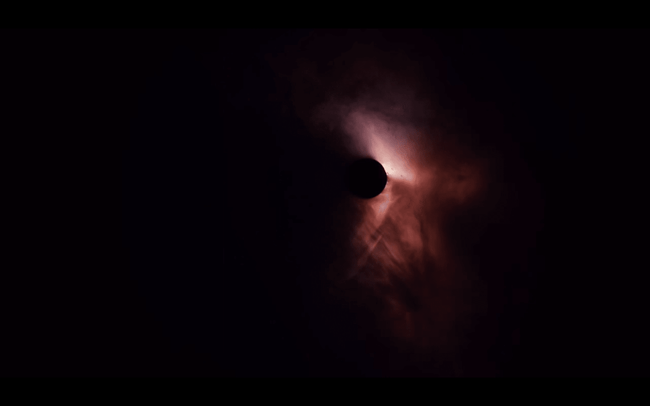 Heat death: the technological imagination’s grace at the end of the tunnel. 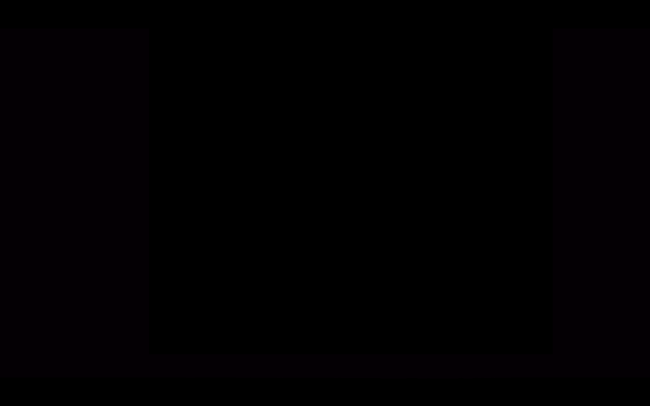 Petra Io Kendall is a member of The New Centre for Research and Practice and, perhaps more importantly, suspects she does not exist.

Just to add to this discussion, Neuman is cited saying:

“The new impossibility of actual political transformation upwards (toward the divine) instead reverts to a mutation that is a (subhuman) transformation downwards. Since Mary Shelley’s Frankenstein and the many mutant progenies that follow (artificial intelligence included—see Norbert Wiener’s God and Golem), we’ve known that this mutation or proxy-transformation always goes horribly wrong.”

Consider these quotes from Wiener’s text that he cites:

"Man makes man in his own image. This seems to be the echo or the prototype of the act of creation, by which God is supposed to have made man in His image. Can something similar occur in the less complicated (and perhaps more understandable) case of the nonliving systems that we call machines? What is the image of a machine? Can this image, as embodied in one machine, bring a machine of a general sort, not yet committed to a particular specific identity, to reproduce the original machine, either absolutely or under some change that may be construed as a variation? Can the new and varied machine itself act as an archetype, even as to its own departures from its own archetypal pattern?” (Page 29).

Wiener mentions the atomic weapons twice in the text:

“In addition to the motive which the gadget worshiper finds for his admiration of the machine in its freedom from the human limitations of speed and accuracy, there is one motive which it is harder to establish in any concrete case, but which must play a very considerable role nevertheless. It is the desire to avoid the personal responsibility for a dangerous or disastrous decision by placing the responsibility elsewhere: on chance, on human superiors and their policies which one cannot question, or on a mechanical device which one cannot fully understand but which has a presumed objectivity. . . This will unquestionably be the manner in which the official who pushes the button in the next (and last) atomic war, whatever side he represents, will salve his conscience. And it is an old trick in magic-one, however, rich in tragic consequences-to sacrifice to a vow the first living creature that one sees after safe return from a perilous undertaking. Once such a master becomes aware that some of the supposedly human functions of his slaves may be transferred to machines, he is delighted. At last he has found the new subordinate efficient, subservient, dependable in his action, never talking back, swift, and not demanding a single thought of personal consideration.” (Page 54).

“At present, there are no experts in atomic warfare: no men, that is, who have any experience of a conflict in which both sides have had atomic weapons at their disposal and have used them. The destruction of our cities in an atomic war, the demoralization of our people, the hunger and disease, and the incidental destruction (which well may be far greater than the number of deaths from explosion and immediate fallout) are known only by conjecture.” (Page 61).

Aranja, this is an interesting piece. I see the heliocentric as problematic in a different way. This problem occurs way before Descartes. When there was a theocentric cosmological model with Christ as the center (as a model of incarnation) , man and man’s divinity were at the center of the circle. The problem with the heliocentric model was that man was cast out as a speck somewhere in space loosing all spiritual potential. I think of the film “The power of Ten” by the Eames duo where the couple vanish in the soup of space. The heliocentric world view was used by rationalism to negate all spirituality as human reason became the measure of all things. This was the paradox, as reason ruled, man was at the same time reduced to a speck of dust in this astronomical model. The Medieval model with Christ as the ruler of the cosmos at the center included revelation and inspiration.

My father died from radiation poisoning from working at Rocky Flats so I know a lot about the nuclear dilemma. In an interview with Eve Andree Laramee in the Brooklyn Rail, I explore atomic energy as a reverse alchemy. In a drawing from Michael Meier’a ATLANTA FUGIENS we see the sun and its shadow as completing the work. Here the older alchemical model presents a more complete world view. Sun worship must include an integration of the shadow. Vishnu in the reference you mention is shown as having a dark face. The gods and man project their qualities in both directions, and the projection factor is also an issue.

In a review on Doug Wheeler for the Brooklyn Rail, I discuss “the heart of lightness” and the lack of psychological refection being an issue in the work of the California Light and Space artists who are heliocentric to the max.

This is all a very complex issue and I am thrilled to read your essay and see the art dialogue opening up.