A memory
In the late 80s a family takes a trip to Provincetown to go whale watching. They walk into a jewelry store. Their eight year old son notices a peculiar couple. An exuberant pair of men trying things on transfixes the boy. The couple acts differently than typical men, there is poise, comfort and joy in their movements. They giggle and show each other their rings. The boy’s mother notices him watching the couple, or maybe the boy asks her who they are, he can’t recall.

“Those are gay men.” His mother responds, although now twenty-five years later he can’t recall her tone.

The eight year old thinks he knows what she means or rather he kind of understands, but not fully. But he’s interested to learn more, maybe…

In retrospect, childhood is a mash of abstracted images and interactions, a collection of fractured memories of exciting, painful, and awkward experiences. Moments that at the time may not have made sense or didn’t really matter, but they stick with us throughout our lives.

A child is never just a child, never static in a subjective position. That eight year old boy is ever changing, growing at an exponential rate into adolescence and eventually to adulthood. That original event, a boy’s first sighting stays with him taking on more meaning as the years go by, a compendium of remembered ruptures in everyday life inform and evolve our being.

The child is not other, she is us. Childhood is part of the continuum that blurs into adulthood and vice versa. These experiences in our youth present potentials that may not be readily apparent in the instance but seep into our consciousness and grow with us.

A story
An artist shares a plotline of a film at a Q&A. In the film a jazz musician lost for three years reappears on earth in 1972 to recruit African Americans to inhabit a new planet he’s discovered. The musician dressed in funky moon boots, an ornate gold headdress and a metallic silver cane enters a youth centre in Oakland flanked by two women wearing the golden masks of the Egyptian gods Bast and Horus.

“Greetings Black youth of planet Earth. I am Sun Ra, Ambassador of the Intergalactic Regions of the Council of Outer Space…” the mystical, other-worldly sight proclaims.

A burst of laughter explodes among the youth followed by rapid fire questioning. They’re sizing him up from head to toe.

"How do you know I’m real?
I’m not real, I’m just like you.
You don’t exist in this society.
If you did, your people wouldn’t be seeking equal rights.
You’re not real.
If you were, you’d have some status among the nations of the world.
So we’re both myths. I do not come to you as a reality, I come to you as the myth, because that’s what black people are. Myths.”

A moment of recognition. A rupture in the everyday. Some of the youth are stunned; others nod their head in agreement.

We hold on to fragments, hybrids between abstracted lived experiences, exaggerated re-enactments of stories retold colliding with imaginings of books, films, music videos, YouTube, etc. It’s our inherent ability to construct counter narratives, to rewrite the lived with the fantasy or nightmare of the imagined. This ability, this childhood imagination offers resistance to our formulaic daily lives.

So was it real?
Did Sun Ra escape the confines of earth?
Does it matter?
The imagined was a momentary escape, a potential for opposition.

“Fuck the Real!” The artist proclaimed in response to the film.

One way of thinking about the word radical is the act of growth, a plant or branch emerging from a root or stem. In this sense being radical is related to slow and evolving development. Childhood prepares us for the absurd, grotesque and perverse situations of adulthood. The coping strategies of the child—free play, open and visceral acknowledgement of emotions, embodied listening, lack of focus, boredom, embracing the random — all present alternative responses to the status quo of adult life.

We all know kids say the darndest things. Engaging the tactics of our younger selves and simultaneously creating space for children’s perspective, experience and ever changing subject positions are core radical and political acts.

Corporate Child’s Play
In 2005, a Japanese businessman decides to auction off his twenty million dollar art collection of European masterpieces. The two largest auction houses were competing for his business. To decide, he invites both to compete in a game of Rock, Paper, Scissors. The auction houses spend a weekend strategizing, planning their one critical move. On Monday, the competition takes place. Entering a corporate board room, each house writes their choice on a piece of paper handing it to the businessman’s representative. Scissors beat Paper.

Shaun Dacey is a Vancouver-based Curator. He works at the Contemporary Art Gallery in Vancouver and holds an MA in Critical Curatorial studies from the University of British Columbia.

One way of thinking about the word radical is the act of growth, a plant or branch emerging from a root or stem. In this sense being radical is related to slow and evolving development. Childhood prepares us for the absurd, grotesque and perverse situations of adulthood.

This idea of radicality implies an anti-avantgardeism, a radicality of perpetual growth, and perhaps a generative model system as opposed to what we are used to seeing and experiencing in art: Transgression, rupture, and a desire to vanquish our predecessors. The very craving for rupture has ultimately extinguished the possibility of such a feat: any form of avant-gardeism that becomes popular or visible is quickly reintegrated into the contemporary arts system of circulation. So, in a sense, to attempt to not rupture, to be generative, embrace “free play, open and visceral acknowledgement of emotions, embodied listening, lack of focus, boredom, embracing the random…” could well not only be alternative responses to the status quo of adult life, but art and art production in general. Although we must remember and acknowledge that ironically, children-like art was considered incredibly transgressive at the turn of the 20th century.

@S_dacey Lovely text, and this from a person who does not venerate humans nor points to their enchanting qualities, from someone who thinks of humans and nature both as complex and interconnected machines/technologies. So if I am right, then children as these potent and evolving complex machines are naturally subjected to forces by other systems. amongst these interacting systems infrastructure both hard and soft play a big role in the struggle for the hearts and minds of children. Children are amazing, but we should not shy away in assisting them adapt to the world nor should we shy away from competing with other forces who are fighting for a share of their future as adolescents.

I also find this documentary very relevant to the discussion:

Consuming Kids - The Commercialization of Childhood part 1 of 2 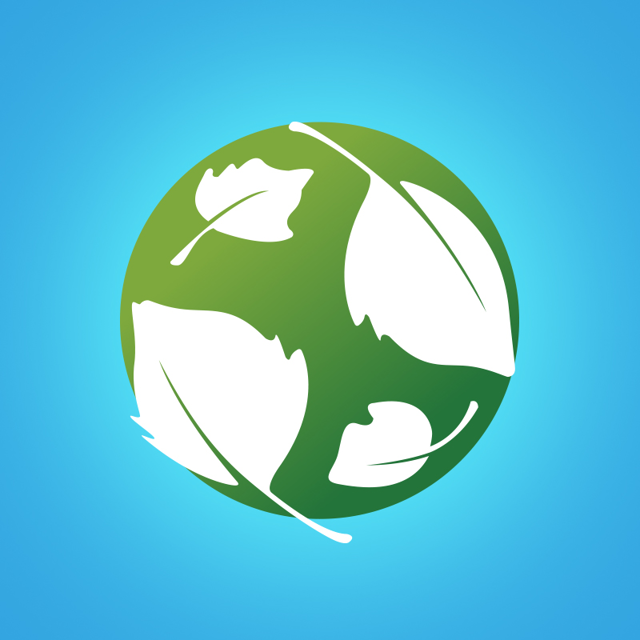 NaturalNews.com is an independent news resource that covers the natural health and wellness topics that empower individuals to make positive changes in their personal…

Consuming Kids - The Commercialization of Childhood part 2 of 2

NaturalNews.com is an independent news resource that covers the natural health and wellness topics that empower individuals to make positive changes in their personal…

Kids > Adults. The voting ages should start at ten and STOP at 21. 1,000% certain we would have utopia the very next day.

If we all voted like four year olds the world would have Free Ice Cream, Hugs, a modest bed time, maybe we would get paid in candy rather than this horrifying illusion known as the monetary system we have now. Guarantee there would be world peace within a year. Only a really dumb grown up would come up with money as a way to make something easier, after they had the absolute joy sucked out of them, seems like something a really boring person would contrive ‘hey, lets make the entire world revolve around meaningless pieces of paper’ then get everyone on earth to obsess about this paper, call that freedom, voila, adulthood, the death of all that is good in the world.

I know most heads of state could probably benefit from a good solid nap time on a cot. Then have some juice afterwards and go out on the playground to sort out their differences playing foursquare in the park rather than building bombs all the time.