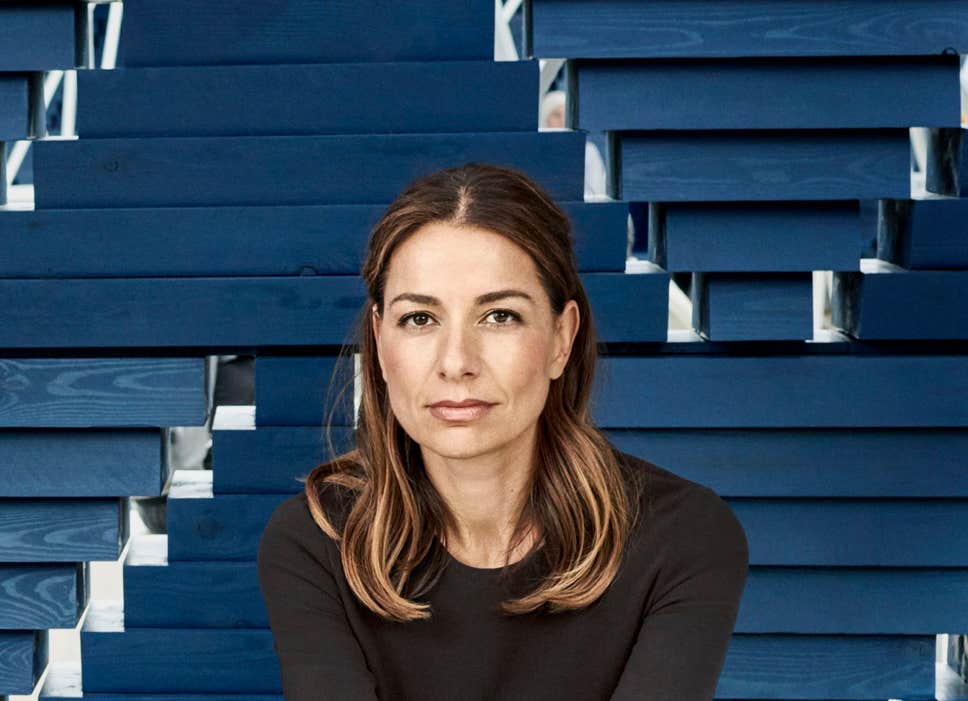 The CEO of the Serpentine Galleries in London, Yana Peel, abruptly resigned this Tuesday after an investigation by The Guardian revealed that she has a major ownership stake in a controversial cybersecurity firm. As the New York Times reports, this firm – NSO Group – makes software that can hack into the phones and read encrypted communication. Although developed to combat crime and terrorism, the software has been used to target journalists and activists as well. Read an excerpt from the Times article below, or the full piece here.

The technology is used by governments to fight crime and terrorism, but has also been used to target journalists and activists. Mexico used NSO products to track at least two dozen journalists, government critics and international observers, according to a New York Times investigation and research by Citizen Lab, part of the University of Toronto.

A lawsuit filed last year in Israel charged that Saudi Arabia had used NSO technology to target Jamal Khashoggi, the Washington Post columnist killed in the Saudi consulate in Istanbul. NSO denies this and says it does not tolerate misuse of its products.

On Friday, Novalpina said in a news release that it was developing guidelines “to ensure NSO’s technology is used only for its intended lawful purpose — the prevention of harm to our fundamental human rights to life, liberty and security.”

Ms. Peel told The Guardian that criticism of NSO was “misinformed,” and that she had “no involvement in the operations or decisions of Novalpina, which is managed by my husband, Stephen Peel, and his partners.”