"Speculative Nonfiction" on our Climate in 2050 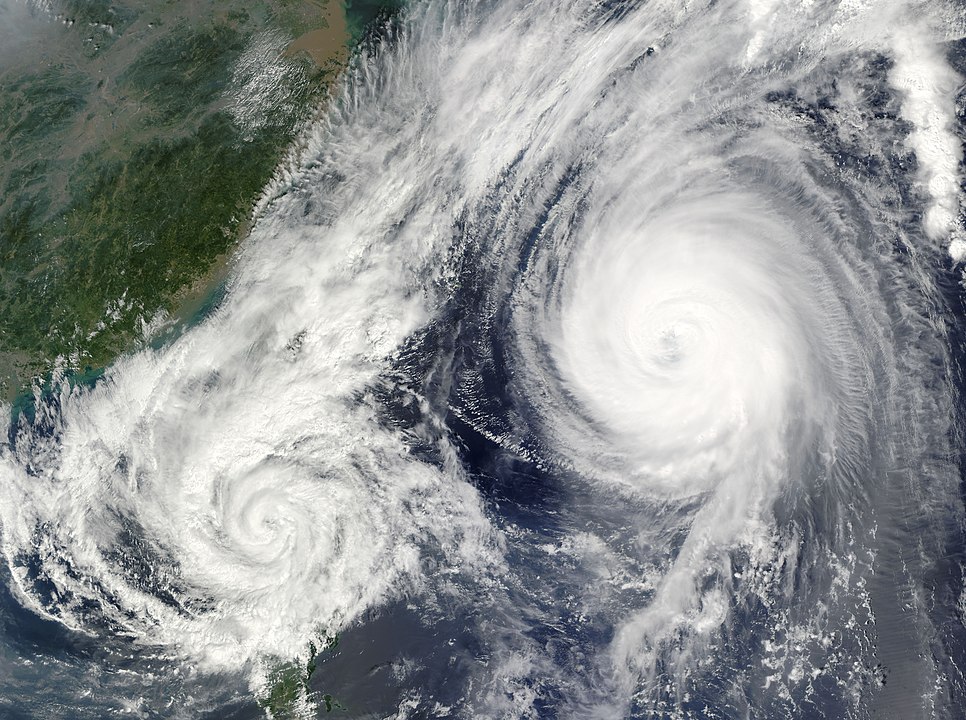 At Public Books, Rob Nixon, author of the influential book Slow Violence and the Environmentalism of the Poor (2011), surveys recent works of climate “speculative nonfiction.” These works imagine what the global climate will be like decades into the future, based on present scientific predictions. They are classified as nonfiction because, as Nixon writes, they feature “credible projections constrained by science” rather than the freely imagined scenarios found in climate fiction. Nixon focuses in particular on the book The Future We Choose: Surviving the Climate Crisis by Cristiana Figueres and Tom Rivett-Carnac, who were both instrumental in the 2015 Paris Agreement. Their book offers two vision of the year 2050, one in which carbon emissions have been allowed to run rampant, and the other in which fossil fuels are a distant memory. Here’s an excerpt from Nixon’s piece: