Saidiya Hartman: "The End of White Supremacy, An American Romance" 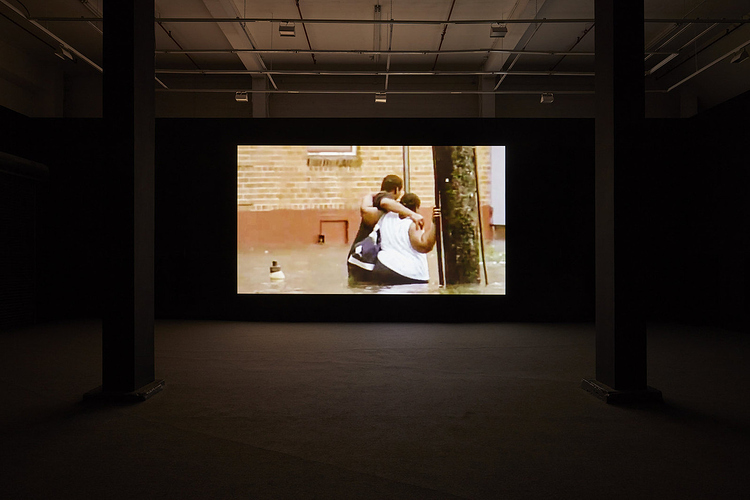 In the new summer issue of BOMB magazine, renowned writer and scholar Saidiya Hartman uses a little-known short story by W. E. B. Dubois as the basis for a gripping reflection on white supremacy in the US. Dubois’s story, entitled “The Comet,” is a piece of speculative fiction in which a comet strikes New York and apparently wipes out the entire population of the city excerpt for a single black man. Hartman uses this scenario to examine the tenacity of black love “in a world where black life is all but impossible.” Check out an excerpt from the piece below.

While pessimism required little justification in this climate, Du Bois struggled to imagine how the world might be reconstructed, how it might be possible to nurture a hope not hopeless, even if unhopeful “The Comet” is a speculative fiction and satire of failed democracy. The story envisions the undoing of the color line and its apportionment of life and death, its gratuitous violence and “propensity for murder without reason.” Environmental catastrophe produces this sweeping transformation. The paradox is that human extinction provides the answer and the corrective to the modern project of whiteness, which Du Bois defines as the ownership of the earth forever and ever, the possessive claim of the universe itself. The stranglehold of white supremacy appears so unconquerable, so eternal that its only certain defeat is the end of the world, the death of Man. Neither war nor rights have succeeded in remaking the slave into the human or in eradicating racism. In the wake of the disaster, the messenger, the last black man on earth, will be permitted to live as a human for the first time. “I am alive, I am alive,” he could shout in the streets of Manhattan, without fear of punishment or reprisal. He is alive because the world is dead.

Image: Installation view of Arthur Jafa, Love Is the Message, the Message Is Death, 2016.