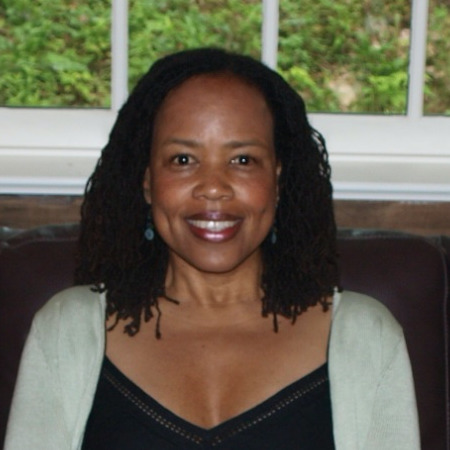 Saidiya Hartman is a professor of English and Comparative Literature at Columbia University and the author of three books including Scenes of Subjection: Terror, Slavery, and Self-making in Nineteenth Century America (1997) and the forthcoming Wayward Lives, Beautiful Experiments. She is renowned for her scholarship on the transatlantic slave trade and has been cited as a major influence by radical black thinkers such as Fred Moten and Jared Sexton. In an interview with the Creative Independent, Hartman talks about Arthur Jafa, the importance of narrative, and how a writing routine can be a source of healing. Read an excerpt from the interview below, or the full text here.

“The afterlife of slavery is not only a political and social problem but an aesthetic one as well,” you wrote for The Whitney Museum of American Art’s book, Glenn Ligon: America. Are there ways you see certain artworks successful in surpassing the constraints of this aesthetic problem?

I think that there are many ways we can take up this notion of the afterlife of slavery. Certain representational structures continue to produce black death, or death as the only horizon for black life. There’s another way in which the afterlife of slavery produces a certain set of aesthetic and intellectual, conceptual challenges, and I think one of those for me is around temporality, and how do we narrate time?

One of the things I think is true, which is a way of thinking about the afterlife of slavery in regard to how we inhabit historical time, is the sense of temporal entanglement, where the past, the present and the future, are not discrete and cut off from one another, but rather that we live the simultaneity of that entanglement. This is almost common sense for black folk. How does one narrate that?

Given that the afterlife of slavery means that black death is the normative condition of civil society, what is the character of the aesthetic in the context of terror? Does death find its antidote in beauty? Do we find a way of regarding death and reckoning with it in beauty or impossible beauty or monstrous beauty? These are things that I think about when I think about the aesthetic and the way that a variety of artists and writers are taking it up.

I think of Love Is The Message, The Message Is Death, the Arthur Jafa short film. It articulates the intensity of the brutal disposability and precarity of black life, and then the making and creation and aesthetic genius that also unfolds in that context, too. That’s the pressure. Ultimately, part of that remaking is about anticipating a world in which slavery has ended. To most North Americans, that might seem bizarre, the tense of that sentence might not make sense, to imagine a future world in which slavery has ended, but that’s part of the project. What would it mean to not have a social political order that’s founded on settler colonialism and slavery, racism and anti-blackness, in particular?

Image of Saidiya Hartman via the Creative Independent.