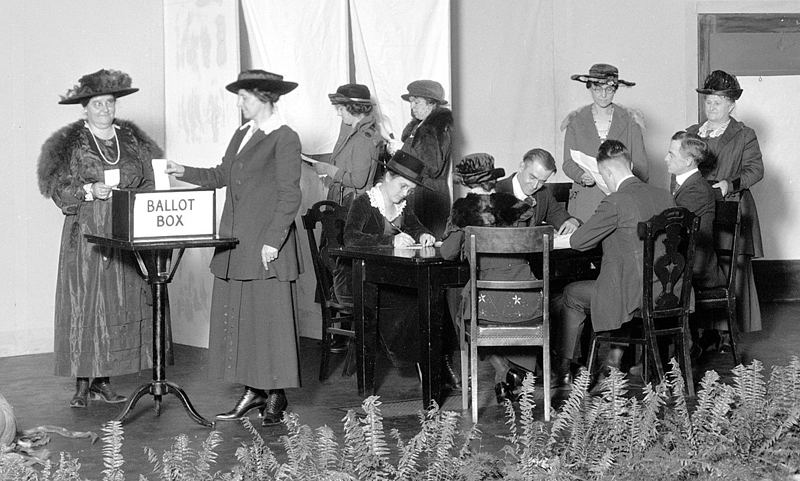 At Lit Hub, Rebecca Solnit reflects on the difference between hope and optimism amidst a chaotic and consequential presidential election in the US. To be hopeful about the election, suggests Solnit, is not only to believe that Trump can be defeated; it also means doing everything you can to help bring that about, such as registering voters and getting involved in activism. Optimism, by contrast, is the naive certainty that he will be defeated without the active participation of people of conscience. This kind of baseless certainty is what got us into this mess in the first place. Here’s an excerpt from the piece:

The tricky thing about hope is to not confuse it with optimism. Optimism is confidence that you know the future and it requires nothing of you. It’s a mirror image of pessimism, which likewise assumes it knows the future, only pessimism’s future is dismal and not up to us either. Hope is a sense of possibility within the uncertainty of a future that does not yet exist, but that we are making by our actions (and yeah, those we loathe and oppose are making by theirs: case study, the ramming through of Amy Coney Barrett’s supreme court nomination and all that voter suppression).

The future needs us. It needs us in the present to choose through powerful action the best version, rather than allowing the worst to overtake us. We act as though the future is predictable, as though it travels in easily measured increments that don’t startle us, as though all the swans that fly across our sky are white. But black swans happen. Which is why I’ve modified the slogan, hope for the best, prepare for the worst to: Hope and work for the best (and also be prepared to wrestle with the worst if it arises). You have to believe in the worst to diminish its chances of coming to pass. Maybe this time around we believe it because to some degree we’ve lived it.