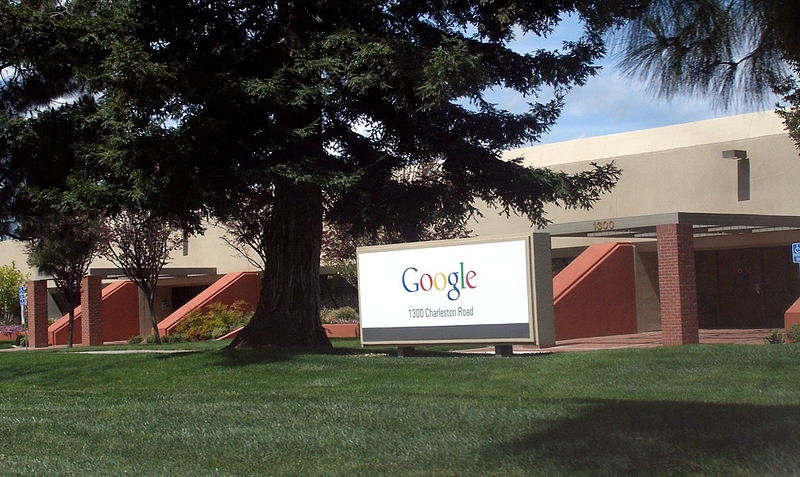 In Wired magazine, Tom Simonite reports on the recent firing of a prominent ethics researcher in Google’s AI division. Timnit Gebru was apparently fired for coauthoring a paper that was gently critical of recent advances in Google’s AI technology. Gebru, who is black, was also an outspoken advocate for greater diversity at Google, which may have contributed to her abrupt dismissal. Here’s an excerpt from the article:

The controversy highlights tension between the human and ethical consequences of AI development and the fact much leading AI research is underwritten by companies motivated by the technology’s profit-making potential. Gebru is a superstar of a recent movement in AI research to consider the ethical and societal impacts of the technology. She helped assemble and lead a small team of computer and social scientists dedicated to ethics research inside Google’s AI research group.

Gebru says she pushed back on the treatment of her work out of concern for the future of AI ethics research at Google and people who work on it. “You’re not going to have papers that make the company happy all the time and don’t point out problems,” she says. “That’s antithetical to what it means to be that kind of researcher.”

Gebru, a Black woman, also suspects her history of speaking up inside Google about the lack of diversity among the company’s workforce and the treatment of minority employees may have contributed to her dismissal. Google employees have protested and walked out in recent years over the company’s treatment of women and minorities and over its ethical stances on AI technology.