Post-Growth Living: For an Alternative Hedonism 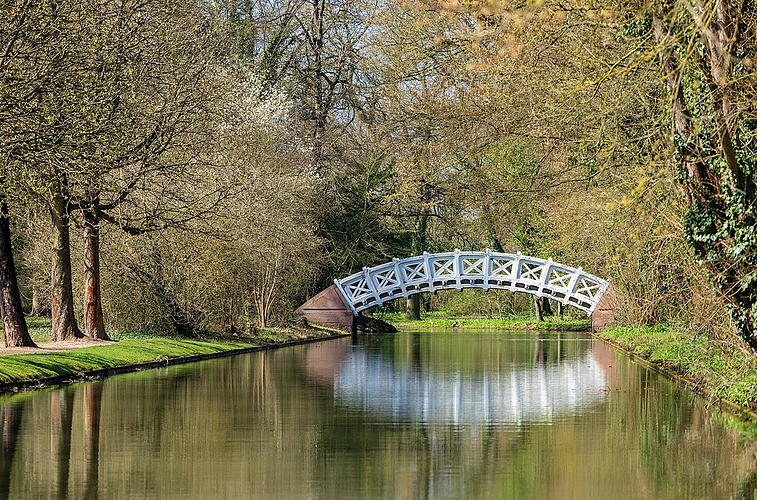 In the winter issue of Bookforum, labor journalist Sarah Jaffe reviews Post-Growth Living: For an Alternative Hedonism by philosopher Kate Soper. Soper argues that the changes in lifestyle and consumption that are necessary to reduce carbon emissions should not be seen as a painful sacrifice. Instead, they should be seen as liberating us from the stresses of work and ceaseless shopping, opening up the possibility of a more fulfilling and pleasurable collective life. As Jaffe summarizes, “In adaptation, in accepting impossibilities as a short-term sacrifice to save one another, we can find new kinds of pleasure.” Here’s an excerpt from the review:

Soper does not, however, endorse fully automated luxury communism, the somewhat tongue-in-cheek online movement to make work and capitalism obsolete through technology. Rather, she contrasts her vision with a “technological-utopian” outlook, arguing that craft labor—work done with the hands—should take center stage. Here, she claims the lineage of William Morris and other radicals who sought to reframe the idea of work as creativity, and also reminds us of the importance of reproductive labor as one type for which we would likely want a human touch. Freed from time scarcity and the demands of capitalist production, she imagines more time for care and creation for its own sake—placing value on time spent with other people rather than on productivity for the market.