"Populism Without the People": On Chantal Mouffe 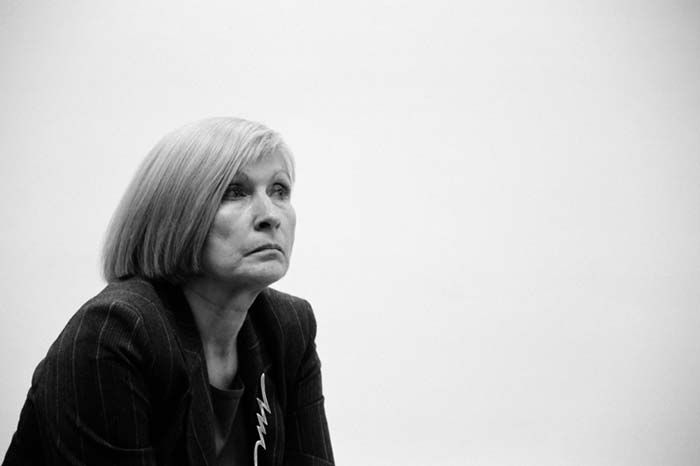 At the n+1 magazine website, Thea Riofrancos reviews Chantal Mouffe’s recent book For a Left Populism. Riofrancos finds the text oddly out of touch, stuck in a mid-twentieth-century worldview that has little relevance to present political conflicts over migration, nationalism, and class. Here’s an excerpt:

Staring right into the eye of this tempest, in For a Left Populism, Belgian political theorist Chantal Mouffe exhorts “the left to grasp the nature of the current conjuncture and the challenge represented by the ‘populist moment.’” For Mouffe, “the crisis of the neoliberal hegemonic formation,” besieged by insurgencies on the right and the left, is an opportunity to be seized. Refreshingly bereft of the sputtering outrage and bafflement that characterizes the growing genre of liberal self-help books, Mouffe channels populism’s agonistic clarity. The left’s task is to establish a stark frontier between the people and the oligarchy, mobilize the heterogeneous masses under the banner of equality and social justice, wrest power from feckless elites, and radicalize democracy …

Contra Mouffe, left-wing populism is a powerful political strategy not because it wins over adherents of explicitly xenophobic and racist movements, but because, compared to the imploding center, it is more effective at confronting and opposing such movements, and mobilizing those marginalized and disenchanted by the status quo. Insofar as some of the latter are potentially attracted to amorphous or right-wing populisms, they won’t be recruited to the left on the basis of “vocabulary” alone. The languages through which people interpret their social world are both product and determinant of political activity. To speak, as Mouffe does, of discourse as an eminently malleable force, which can magically transform interests and identities, is to reduce what Marx called “the language of real life” that is “directly interwoven with . . . material activity” to focus-group tested messaging in the hands of savvy leaders.