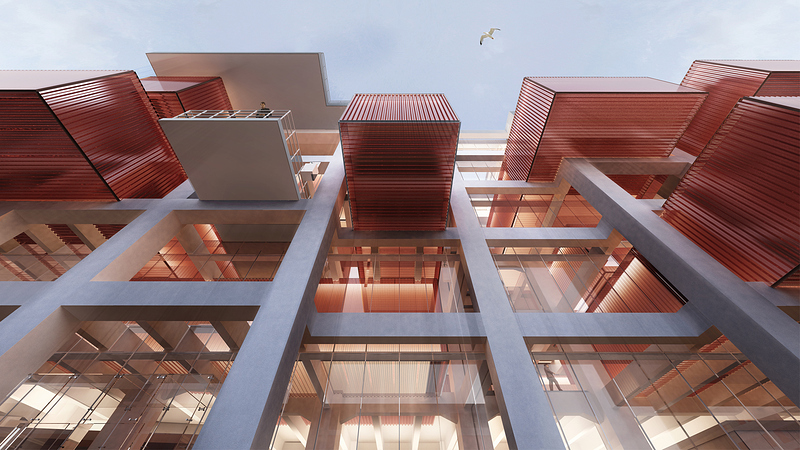 In the Art Newspaper, Ayla Jean Yackley reports on the long-delayed plans to reopen the Istanbul Museum of Painting and Sculpture (IRHM), which have been postponed yet again after the departure of its chief advisor, Vasif Kortun, and the slowing of construction due to the coronavirus. Kortun left his post after receiving little financial and institutional support for his vision to reshape the museum into one “powered by critical contemporary ideas.” The IRHM, which houses Turkey’s national modern art collection, has been closed for several decades due to a lack of government support, financial resources, and capable leadership. Here’s an excerpt from the article:

The departure of the project’s influential advisor, Vasif Kortun, who had promised to bring an approach “powered by critical contemporary ideas” to a collection ranging from the mid-1800s to the 1990s, has thrown [the original] vision and timetable into doubt.

The founding director of the privately funded SALT contemporary art institution until 2017, Kortun joined the Istanbul Museum of Painting and Sculpture (IRHM), part of the public Mimar Sinan Fine Arts University, last May. A lack of funding, an independent board and professional museum staff, including skilled restorers, prompted him to quit in December. “You cannot have the state run an institution like this. Technically, bureaucratically, financially, ideologically—it’s just the wrong combination,” Kortun tells The Art Newspaper. “I realised it was absolutely impossible to work through this because I was not given the authority to change things.”

Another obstacle is the indefinite loan of core pieces from the museum’s collection to President Recep Tayyip Erdogan, as well as to the state Palace Collections Museum in Istanbul. Among the 60 loans are seminal paintings by Abdulmejid II, the last caliph of the Ottoman Empire. “The museum cannot open without these,” Kortun says.

Image: Mock-up of the proposed facade of the new Istanbul Museum of Painting and Sculpture (IRHM). Via Emre Arolat Architecture.