Open Letter to the Serralves Foundation on the Censorship of "Robert Mapplethorpe: Pictures" 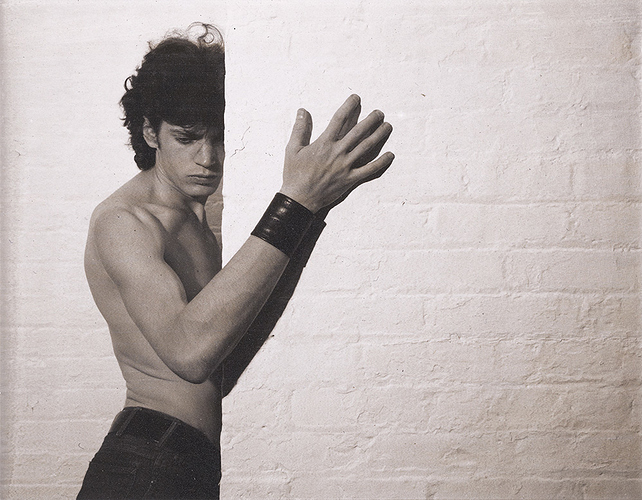 We, the undersigned, arts professionals and academics, write to condemn the decision taken by the Serralves Foundation to remove twenty works from your current exhibition Robert Mapplethorpe: Pictures, which opened on the 20th of September 2018, and to restrict access to some gallery rooms to over-18s, against the will of its curator, João Ribas, who has since resigned from his role of Artistic Director of the Serralves Museum.

Robert Mapplethorpe has become a canonical figure of late-20th century American art, his work being praised for the ways in which it explores themes of eroticism, sex and sexuality whilst carrying out experiments with form and critical explorations of the medium and language of photography.

Notwithstanding the innumerous exhibitions and pages of critical scholarship dedicated to his work, Mapplethorpe’s photographs have also notoriously been at the centre of the so-called “Culture Wars” in the U.S. during the 1980s and 1990s, being used by conservative politicians (most notably the Republican U.S. Senator Jesse Helms) to call for the end of public funding of the arts on the grounds of their perceived threat to “morality” and “decency.”

Despite the fact that the artist has recently had two major solo shows in the U.S.A. (at the J. Paul Getty Museum and at the LACMA), it is with sadness that we continue to see his work being apparently censored by institutions such as Serralves on—we suspect—a purely moral basis. What’s more, invoking the Portuguese law on the classification of “pornographic” material to restrict access to some sections of the exhibition is disingenuous and insulting, considering the vast number of erotic and/or sexually-explicit artworks that have become part of the Western Art Historical canon, many of which have been previously displayed in your Museum without equal enforcement of age restrictions. Whilst there are legitimate scholarly debates on the boundaries between art and pornography, those are not to be solved with executive decisions to censor by the Boards of Directors of museums but should, instead, continue to be explored in all their depth and complexity within exhibition spaces themselves and in critical scholarship.

We live in a time of deep political uncertainty, with the emergence of right-wing populism, ultranationalism, and threats to artistic and academic freedoms. In that context, it is deeply unfortunate that the Serralves Foundation has missed an opportunity to uphold the values that should have sustained it as a home for culture, thought and freedom and chose instead to succumb to moral puritanism and social conservatism.