One-Third of US Museums May Not Survive the Pandemic 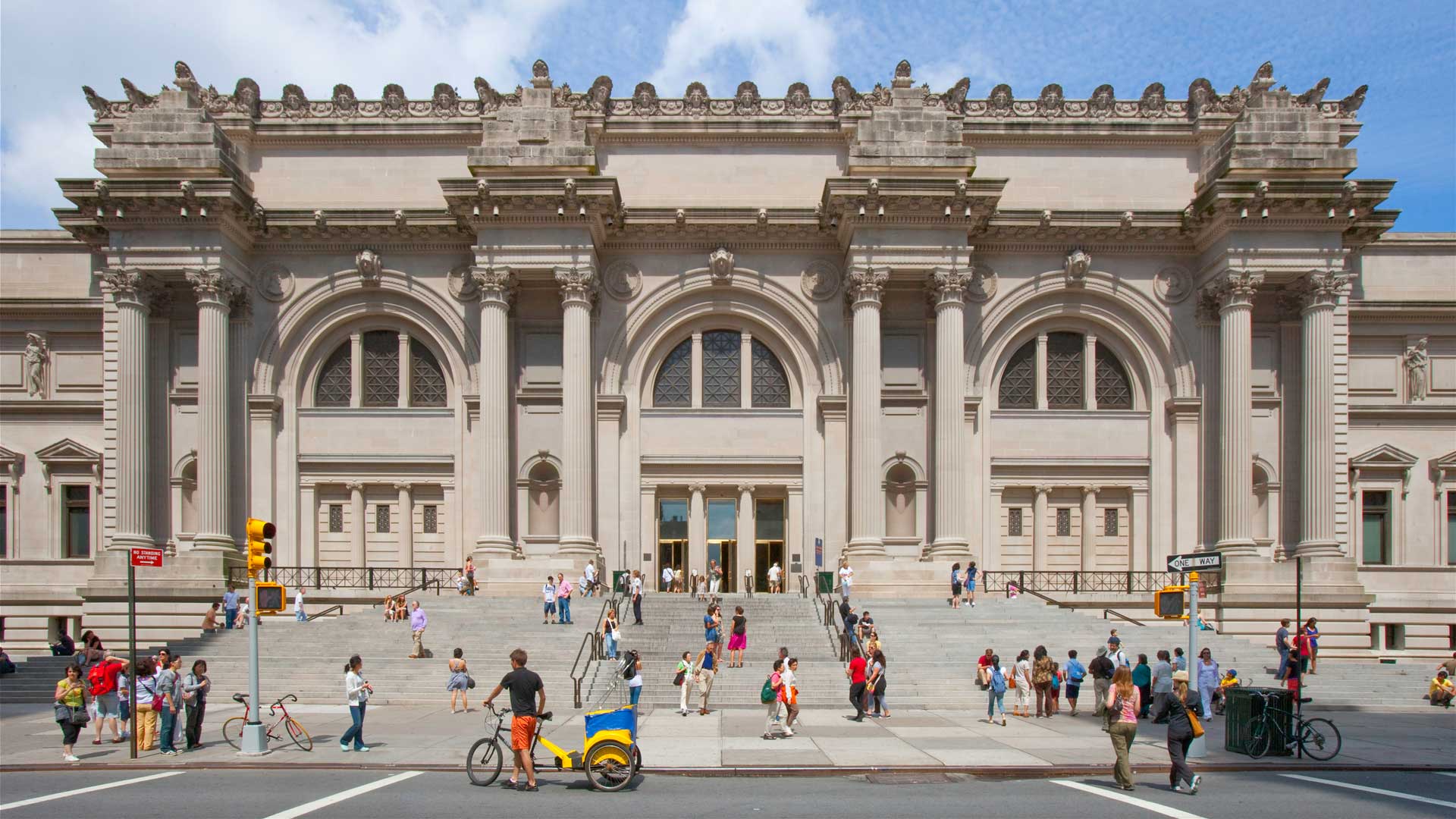 The New York Times reports on the distressing results of a recent survey of US museum directors conducted by the American Alliance of Museums. A third of respondents said their museums were in series jeopardy of closing permanently in the next sixteen months without additional financial help from the government or private sources. Museums received financial support from the US government in the early days of the pandemic, but it’s unclear whether that support will continue. Five months into the pandemic, only a fraction of US museums have definitely plans to reopen in the near future, as the virus continues to rage through large parts of the country. Here’s an excerpt from the article:

The museum alliance said that 760 museum directors responded to the survey, which was carried out in June.

Half said they expected to reopen with a reduced work force. And even once reopened, they would be in a weak position: With a little over half reporting having less than six months operating reserves remaining, nearly two-thirds said they expected to have to cut back on education, programming and other services.

The museum alliance said programs like the federal government’s Paycheck Protection Program “has served as a lifeline for many museums,” but they need more.

“Money from public and private sources is crucial to saving the museum field,” Ms. Lott said.