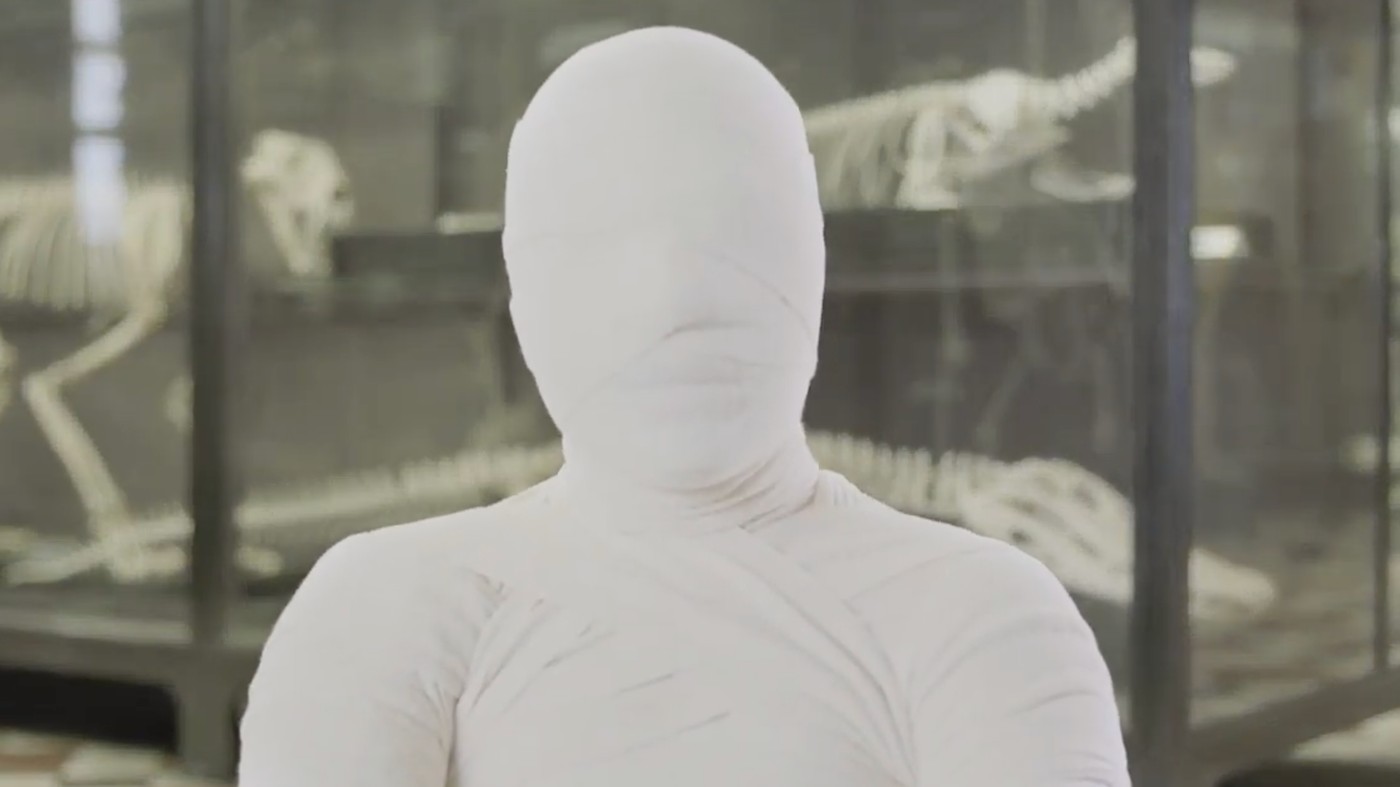 At Vice, Edward Ongweso Jr. reflects on how Russian cosmism – a philosophical and scientific current of the late nineteenth and early twentieth centuries – sheds intriguing light on the political and ecological problems that beset us today. Among its many provocative ideas, Russian cosmism proposed to grant immortality to not only the living, but also the dead, resurrecting them to carry on life in a newly egalitarian world. As Ongweso writes, the cosmists were unclear on the science of doing this but adamant about its ethical necessity. This project of universal emancipation – even from death – is incompatible with a capitalist economy built on scarcity, notes Ongweso. Check out an excerpt from the piece below.

At its core, the Common Task calls for the subordination of all social relations, productive forces, and civilization itself to the single-minded goal of achieving immortality for the living and resurrection for the dead. Cosmists see this as a necessarily universal project for either everyone or no one at all. That constraint means that their fundamental overhaul of society must go a step further in securing a place where evil or ill-intentioned people can’t hurt anyone, but also where immortality is freely accessible for everyone.

It’s hard to imagine how that world—where resources are pooled together for this project, where humans cannot hurt one another, and where immortality is free—is compatible with the accumulation and exploitation that sit at the heart of capitalism. The crisis heightened by coronavirus should make painfully clear to us all that, as J.W. Mason—an economist at CUNY—recently put it, we have “a system organized around the threat of withholding people’s subsistence,” and it “will deeply resist measures to guarantee it, even when the particular circumstances make that necessary for the survival of the system itself.” Universal immortality, already an optimistic vision, simply cannot happen in a system that relies on perpetual commodification.

Image by Anton Vidokle. Via Vice.