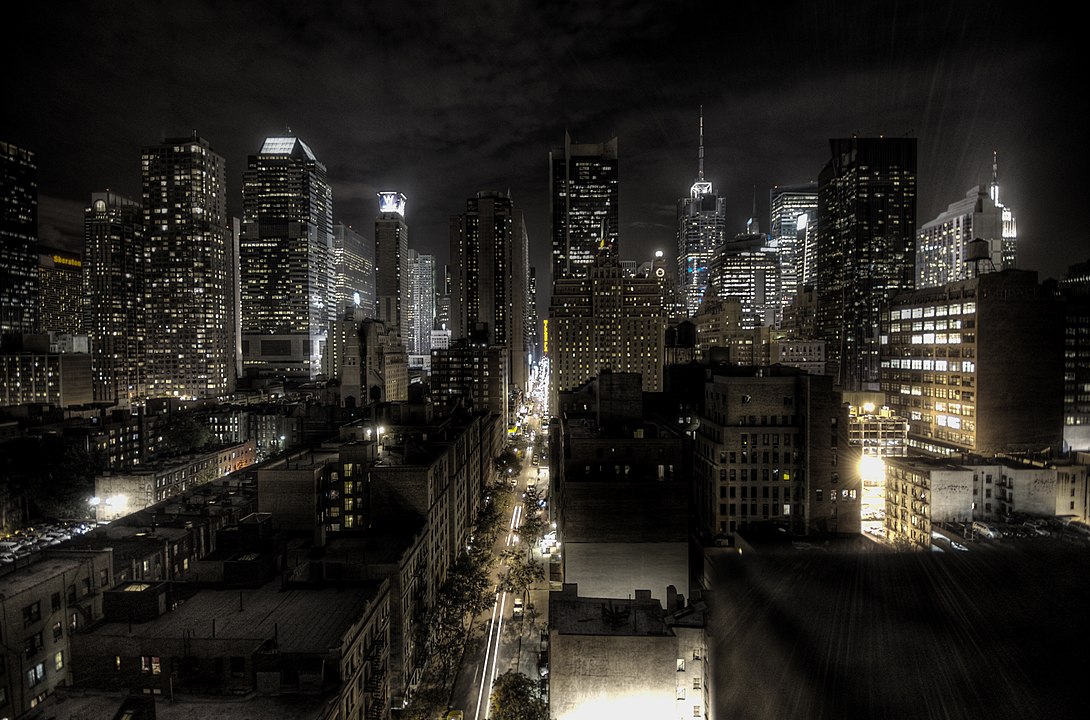 At the Verso blog, Ashley Dawson and Aurash Khawarzad write about how Covid-19 has exacerbated New York City’s deep inequalities, even as it has opened opportunities for structural change in the city. Observing that the hardest-hit areas of the New York City are disproportionately impacted by air pollution and other environmental problems, the authors argue that pandemic’s toll is also a product of longstanding environmental racism in the city’s housing and zoning policies. They suggest that activists should seize the moment to push for a more equitable energy, transportation, and food infrastructure in the city. Here’s an excerpt from the piece:

The ongoing pandemic-induced shut down offers us a critical opportunity to reimagine and begin rebuilding cities. For the short term, emergency investments in green infrastructure might prevent an economic collapse and delay the worst impacts of climate change, but ultimately the failure of our system isn’t the unemployment rate. Even scientists are warning that capitalist economic growth poses an existential threat to our world. Other concepts including degrowth, mutual aid, reparations, autonomy, and regenerating the commons with shared and/or socialist control of resources, are strategies to build environmental resilience and prevent the next crisis before it occurs. Even if Biden defeats Trump in the November 2020 election, neither the trend of mass displacement or the structural inequalities that precipitated a public health crisis will be eradicated. Long-term reparations strategies that change the nature of how frontline communities govern and design their own redevelopment is a direct path towards dismantling sacrifice zones. Concepts such as these are outlined in the “Red New Deal”, which “ties the land and body violence together” in a way that other green proposals do not.