Nancy Fraser on the "contradictions of capital and care" 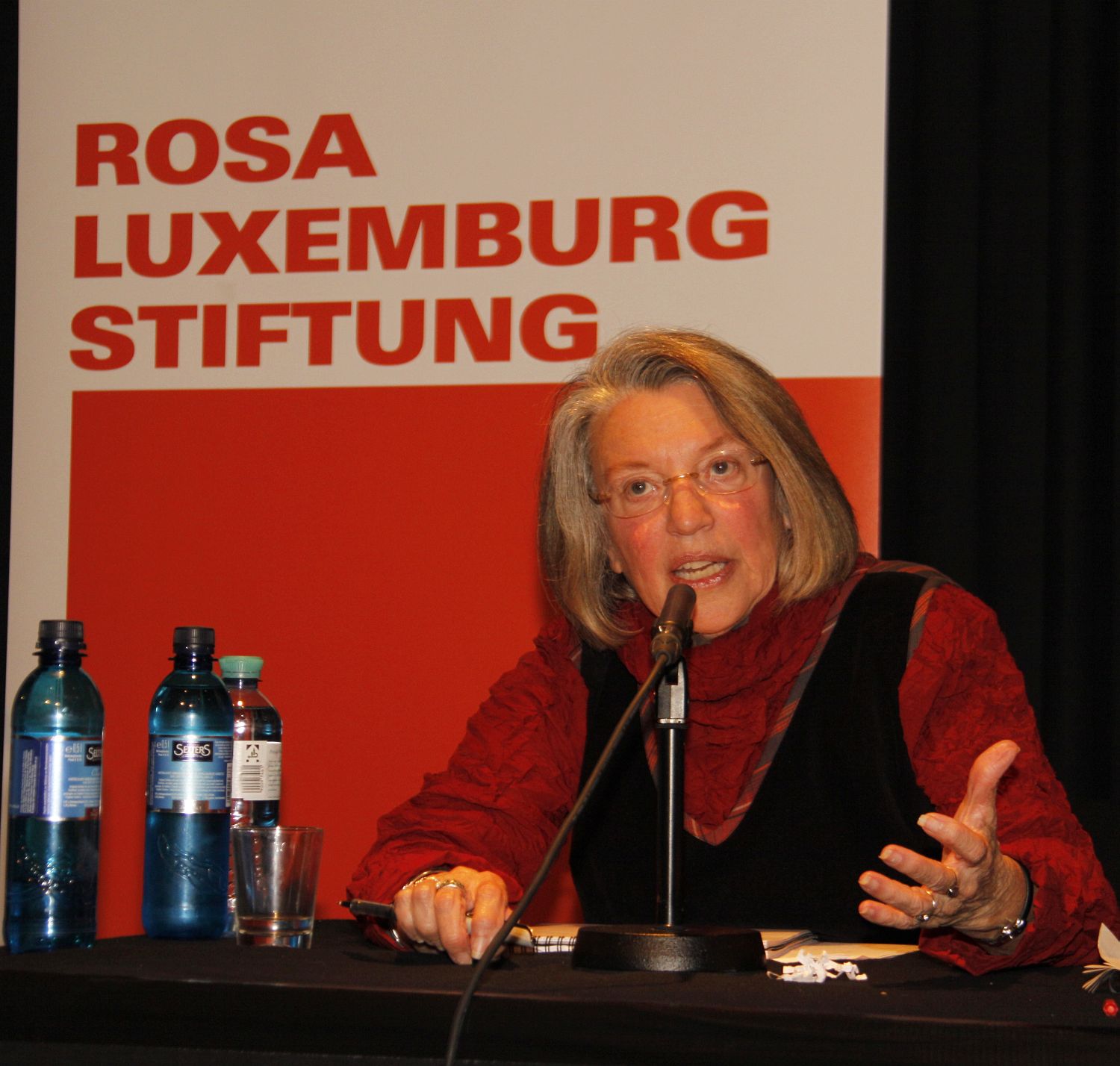 In the recently released hundredth issue of New Left Review, Nancy Fraser asks whether the demands of financialized capitalism are terminally undermining the ability of its workers to reproduce themselves. As she writes in the opening paragraph of the piece, “No society that systematically undermines social reproduction can endure for long. Today, however, a new form of capitalist society is doing just that. The result is a major crisis, not simply of care, but of social reproduction in this broader sense.” Here’s an excerpt from later in the essay, where she wonders whether capitalism can emerge from this crisis of social reproduction intact:

What might emerge from this crisis? Capitalist society has reinvented itself several times in the course of its history. Especially in moments of general crisis, when multiple contradictions—political, economic, ecological and social-reproductive—intertwine and exacerbate one another, boundary struggles have erupted at the sites of capitalism’s constitutive institutional divisions: where economy meets polity, where society meets nature, and where production meets reproduction. At those boundaries, social actors have mobilized to redraw the institutional map of capitalist society. Their efforts propelled the shift, first, from the liberal competitive capitalism of the 19th century to the state-managed capitalism of the 20th, and then to the financialized capitalism of the present era. Historically, too, capitalism’s social contradiction has formed an important strand of the precipitating crisis, as the boundary dividing social reproduction from economic production has emerged as a major site and stake of struggle. In each case the gender order of capitalist society has been contested, and the outcome has depended on alliances forged among the principal poles of a triple movement: marketization, social protection, emancipation. Those dynamics propelled the shift, first, from separate spheres to the family wage, and then, to the two-earner family.

What follows for the current conjuncture? Are the present contradictions of financialized capitalism severe enough to qualify as a general crisis, and should we anticipate another mutation of capitalist society? Will the current crisis galvanize struggles of sufficient breadth and vision to transform the present regime? Might a new form of socialist feminism succeed in breaking up the mainstream movement’s love affair with marketization, while forging a new alliance between emancipation and social protection—and if so, to what end? How might the reproduction-production division be reinvented today, and what can replace the two-earner family?

Nothing I have said here serves directly to answer these questions. But in laying the groundwork that permits us to pose them, I have tried to shed some light on the current conjuncture. I have suggested, specifically, that the roots of today’s ‘crisis of care’ lie in capitalism’s inherent social contradiction—or rather in the acute form that contradiction assumes today, in financialized capitalism. If that is right, then this crisis will not be resolved by tinkering with social policy. The path to its resolution can only go through deep structural transformation of this social order. What is required, above all, is to overcome financialized capitalism’s rapacious subjugation of reproduction to production—but this time without sacrificing either emancipation or social protection. This in turn requires reinventing the production–reproduction distinction and reimagining the gender order. It remains to be seen whether the result will be compatible with capitalism at all.

Image of Nancy Fraser via rosalux.de.