Judith Butler on Free Speech and its Limits 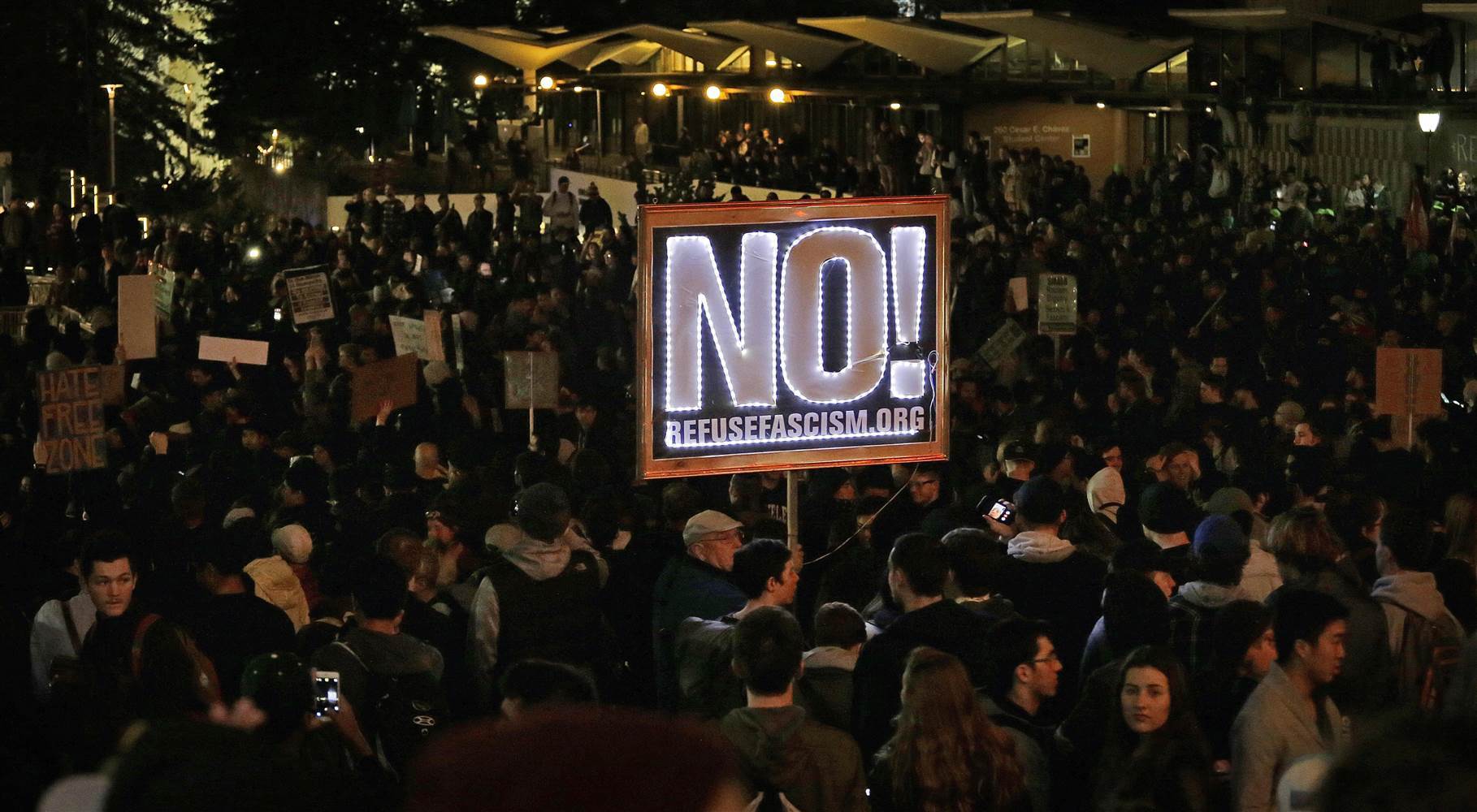 The Verso blog has an edited version of remarks delivered by Judith Butler to her fellow UC Berkeley faculty members regarding recent free-speech controversies on campus, especially the February 2017 speech by Milo Yiannopoulos that was cancelled after protests that included property destruction. Butler suggests that an absolutist view of free speech, rather than one that weighs it against other important values like dignity and equality for all, exposes already vulnerable people, such as trans folks and people of color, to harassment and violence. Read an excerpt from her remarks below, or the full text here.

The “Principles of Community” adopted by the University of California at Berkeley include, as you know, a commitment to “sustaining a safe, caring and human environment,” an affirmation of the link between diversity and excellence, and the dignity of all individuals. So what happens when by honoring freedom of expression we permit an attack on the dignity of some individuals and groups on campus? It would seem that if we place the First Amendment above all other constitutional mandates, then it is merely considered unfortunate that the dignity of those individuals was attacked, and it is accepted to be the price we must pay for free speech. And if forms of harassment occur that would be disciplined were they to happen in the classroom or between any two members of the UC Berkeley community, and they are not disciplined or proscribed because, as public speech, they are protected by the First Amendment, how then are we to understand the difference between the norms that govern members of the community and those that are binding on individuals invited to speak to that community? We move from one framework of legality to another, and the effect on the mind is shocking and disconcerting. And it is not just that local norms and rules clash with constitutional ones, since equal treatment is a constitutional protection as well. The “clash” between these two principles can only take place if we consider harassment and incitement to be protected speech, which, I believe, they should not be. But much depends on the terms we bring to bear on identifying expressive activity and its limits …

Indeed, in a world of changing technology where incitement and harassment take on new forms, we are faced with hard cases, real dilemmas, the need for concrete interpretation of cases and outcomes, and informed judgments. If we are free speech absolutists, then free speech not only takes precedence over every other constitutional principle, and some argue that every other constitutional principle will be regarded as structurally dependent on the First Amendment. That is one view — a kind of domino theory — but surely not the only one. If free speech is not the only constitutional right we are obligated to defend, then we are surely in another sort of quandary, figuring out how best to defend rights that sometimes do clash with one another, and where the clash takes new forms in different moments of history when new expressive technologies force us to reconsider the meaning of expressive freedom. If free speech does take precedence over every other constitutional principle and every other community principle, then perhaps we should no longer claim to be weighing or balancing competing principles or values. We should perhaps frankly admit that we have agreed in advance to have our community sundered, racial and sexual minorities demeaned, the dignity of trans people denied, that we are, in effect, willing to be wrecked by this principle of free speech, considered more important than any other value. If so, we should be honest about the bargain we have made: we are willing to be broken by that principle, and that, yes, our commitments to dignity, equality, and non-violence will be, for better or worse, secondary. Is that how we want it to be? Is that how we must be?

Image: Protests outside a scheduled speech by Milo Yiannopoulos on the UC Berkeley campus, February 2017. Via nbcnews.com.