Jacques Rancière on "The Crisis of Democracy" 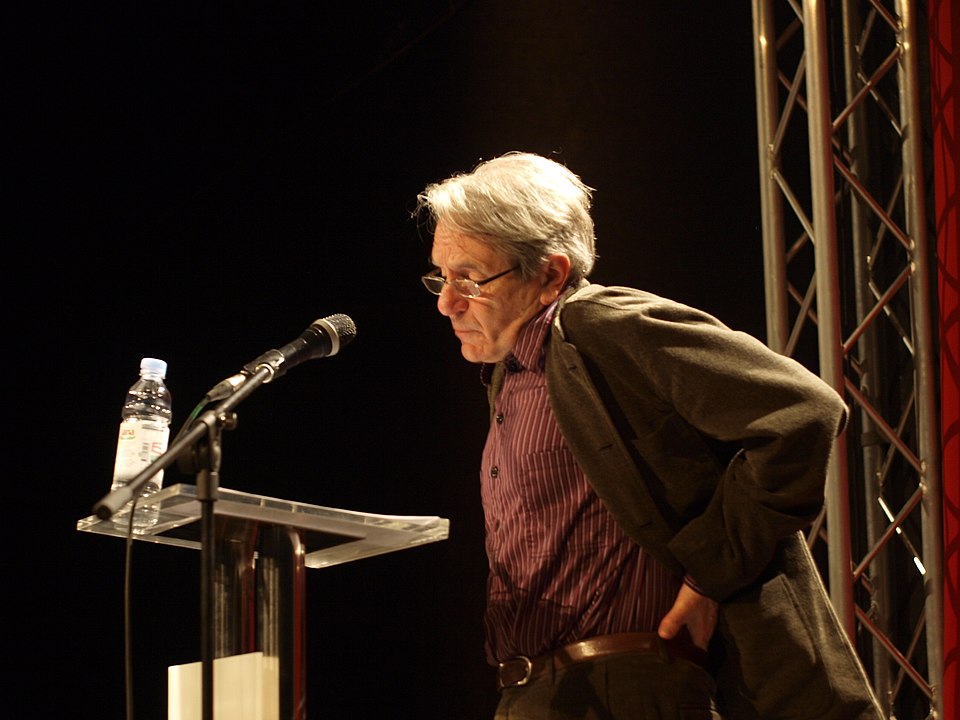 At the Verso blog, Joseph Confavreux interviews Jacques Rancière, revisting the ideas in Rancière’s Hatred of Democracy, first published in English translation fifteen years ago. As Confavreux observes, democracy has faced a crisis of credibility in the interim years, as it seems unable to address problems like growing inequality and climate breakdown. But as Rancière contends, these are the failures of representative democracy, which has only ever been a system of domination by elites, not true democracy. Here’s an excerpt from the interview:

What do you think of the concern expressed by many about the fragility of existing democratic institutions, and the many books announcing the end or death of democracies?

I do not read catastrophist literature too much and I like Spinoza’s view that the prophets were all the better placed to predict disasters because they were themselves responsible for them. Those who warn us about the ‘fragility of democratic institutions’ deliberately contribute to the confusion that weakens the democratic idea. Our institutions are not democratic. They are representative, therefore oligarchic. Classical political theory is clear on this, even if our rulers and their ideologies have tried to confuse everything. Representative institutions are by definition unstable. They can leave some space for the action of democratic forces – as was the case with parliamentary regimes in the days of industrial capitalism – or they can tend towards a monarchical system. It is clear that the latter is the dominant trend today.

Image of Jacques Rancière by tomislav medak, CC BY 2.0. Via Wikimedia Commons.

So-called “French philosophy” wants to mystify everything. Bourgeois democracy is the rule of the rich behind the façade of parliamentary Punch and Judy shows (Tory/Labour; Republican/Democrat). It is the dictatorship of the bourgeoisie to keep their economic system safe for private profiteering, mass exploitation and warmongering. Any fascism considered necessary by the capitalist state can creep into it seamlessly at any time.
The only antidote, as Marx and Lenin explained exhaustively, is the socialist revolution and the dictatorship of the proletariat. C’est simple!!