How to Live Through the Apocalypse 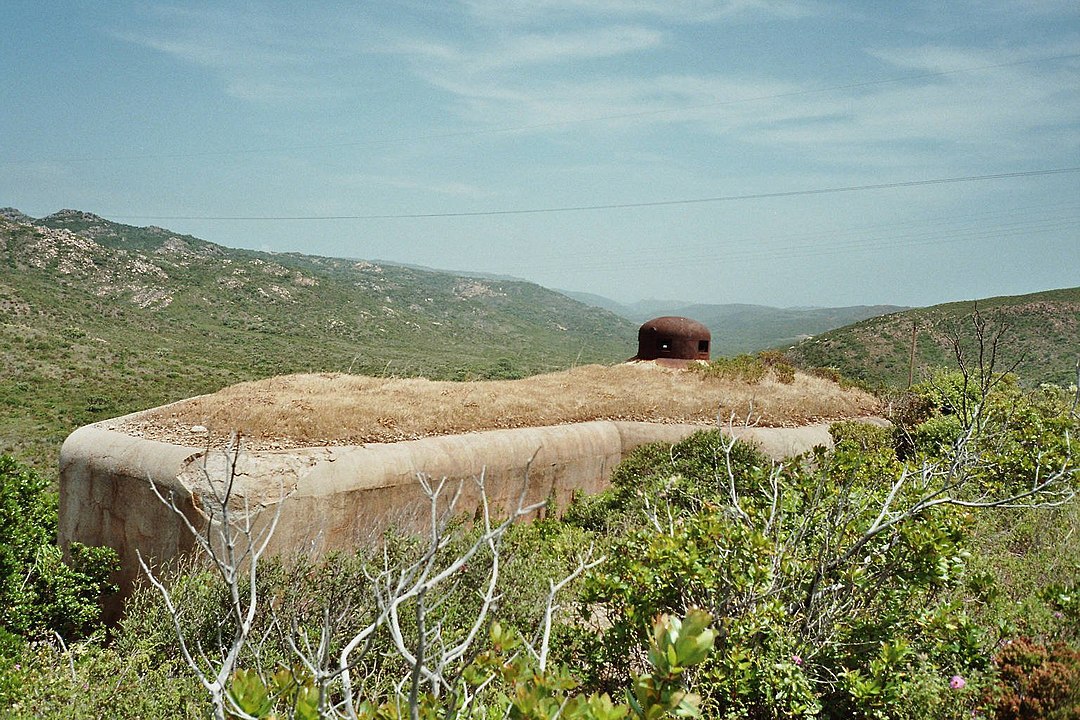 In the Los Angeles Review of Books, Barbara Kiser reviews two recent books on preparing – mentally, logistically, and intellectually – for living through end times. The first book, Desert Notebooks: A Road Map for the End of Time by Ben Ehrenreich, traces the blind belief in “progress” that got us to this point, and suggests that rethinking our notion of time might help us grapple with the changes again. The second book, Bunker: Building for the End Times by Bradley Garrett, explores the underground shelters that the rich are buying up to try outlast the apocalypse. Check out an excerpt from the review below:

Both writers are Angelenos, with sensibilities honed in its edgeworlds, geographic and cultural. But their takes on surviving apocalypse are intriguingly different. For Garrett, the future is down, in the parallel universe of the bunker-bound underworld, unpeeled on a series of intercontinental treks. Ehrenreich takes his chances out in the open. His meditative journey splices together sojourns in the Mojave Desert with essays, some tracking the forces of capitalism and imperialism that have led us to our dead end, others indicating alternative “ways of thinking, living, seeing” that could show a way out of it.

Image: A military bunker in the south of Corse, France. CC BY-SA 3.0. Via Wikimedia Commons.