How the "Platform" Is Radically Changing Technology, the Economy, and Society 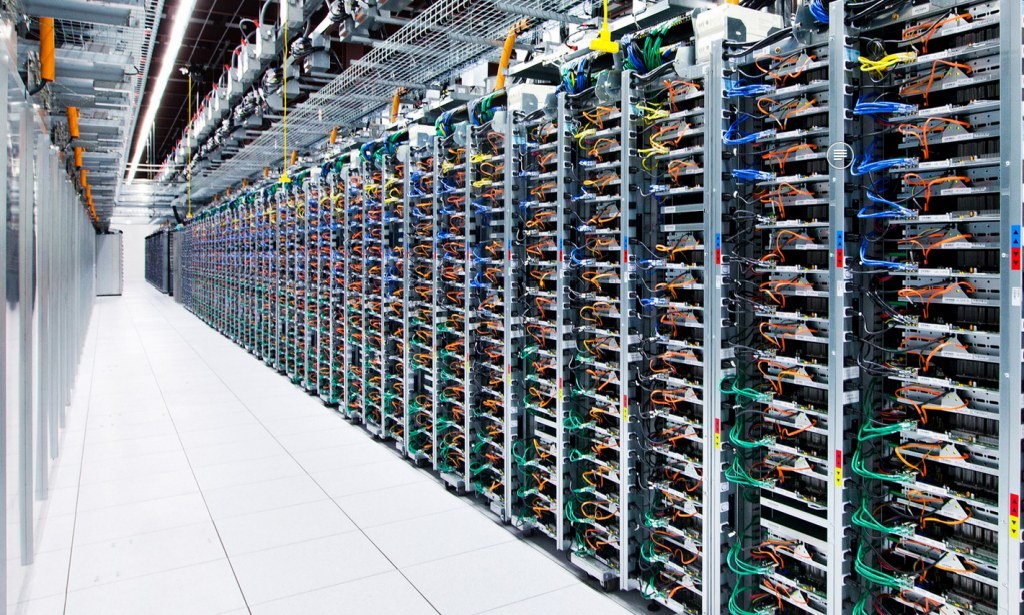 In the Los Angeles Review of Books, Leif Weatherby reviews a host of recent books that aim to understand the “platform” as a historically new technological and economic phenomenon. The books Weatherby reviews include critical theory texts (Platform Capitalism by Nick Srnicek and The Stack: On Software and Sovereignty by Benjamin Bratton), labor management guides (Machine, Platform, Crowd: Harnessing Our Digital Future by Andrew McAfee and Erik Brynjolfsson), and journalistic investigations (World Without Mind: The Existential Threat of Big Tech by Franklin Foer and The Four: The Hidden DNA of Amazon, Apple, Facebook, and Google by Scott Galloway). Weatherby concludes that we don’t yet adequately grasp how platforms are radically reshaping social and economic life, overturning established categories and collapsing longstanding dichotomies. Here’s an excerpt from the piece:

Are these platforms skimming rent off capital and labor? Or do they represent a fundamental shift in economics, a new Industrial Revolution? The second view, espoused by the pop-management guru team Erik Brynjolfsson and Andrew McAfee, holds that that “cybernation” will automate mental labor in the same way the factory automated the work of the arm. Of course, the “unburdening” of the arm unleashed the horrors of 19th-century industrial labor, so we have reason in advance to suspect such boosterism. Cognitive capitalism, to use Yann Moulier Boutang’s term, might be less about allowing creativity to organize the economic cycle than about siphoning value from socio-cultural activity as such. Companies such as Alphabet, with a market cap in the neighborhood of three quarters of a trillion dollars, have claimed to be neutral arbiters and spaces of informational exchange. No one really believes that anymore, but we lack language to grasp the way these platforms collapse profit and the social, culture and capital. As the media scholar Tarleton Gillespie has argued, the term “platform” tendentiously fuses several meanings to the benefit of these businesses, combining the software platform with the figurative and political senses of the word associated with freedom. Yet criticizing the propaganda of such usage is a less urgent intellectual task than trying to understand what the platformed world we now inhabit looks like.

As we live more of our lives on platforms such as Facebook, even the line between mind and matter is up for grabs. Think about Elon Musk’s proposal to jack your brain into the social network directly, surpassing the necessity for typing. Mark Zuckerberg is a fan of this proposal, since whatever gets platformed — in this case, your mind — also becomes data owned by the platform-owners. Imagine that your mind’s every motion is given for “research purposes” to a prestigious academic, who passes it on to a big data company owned by a secretive billionaire affiliated with a far-right ideology. That’s not a William Gibson plot, but instead basically what happened in the 2016 US presidential election, when avant-garde (or maybe bullshit) psychometrics was used on tens of millions of users’ data by a shadowy company called Cambridge Analytica. Imagine Steve Bannon — who sat on that company’s board — inspecting what even you don’t know about your own mind. In response to this flap, the call to regulate has gotten louder than ever, even reaching the pages of The Wall Street Journal. But regulation isn’t enough. We need theory.

That doesn’t mean we shouldn’t regulate the big platforms, correct for algorithmic bias, and fight troll-farm manipulation. Scholars such as Safiya Umoja Noble, Frank Pasquale, and Kate Crawford have offered among the most sophisticated and compelling visions of what such regulations would look like. But what if we can’t return Pandora’s Platform to the Amazon warehouse we ordered it from? Coping with platform capitalism — a term coined by German theory blogger Sascha Lobo — means figuring out how we need to change our vocabulary and categories, and how we need to update our critical frameworks, for our new reality.