"Hong Kong and Taiwan are cultural powerhouses. That terrifies Beijing." 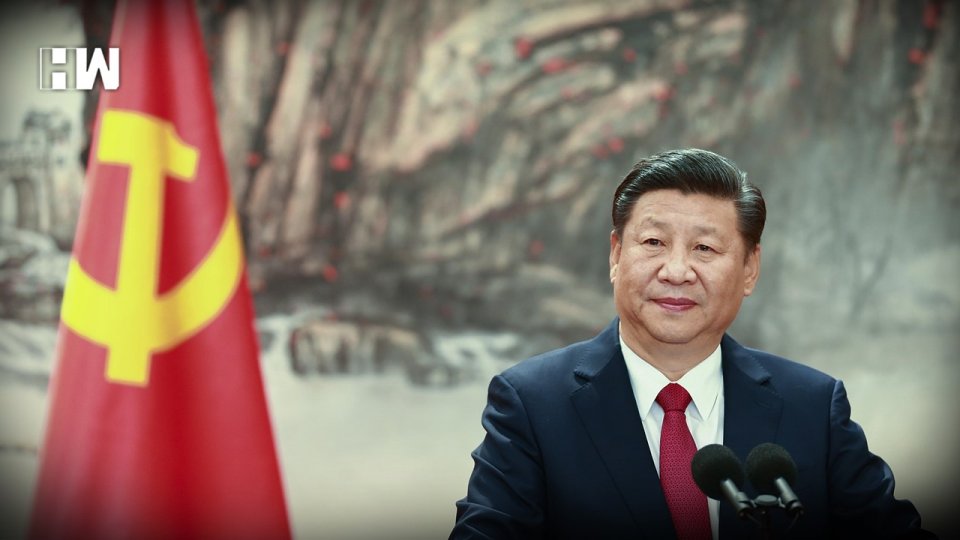 In the Washington Post, journalist Arthur Tam writes about the recent history of rich cultural exchange between mainland China and Hong Kong and Taiwan, which is now under threat from China’s newly agressive stance towards these territories. Tam points to the Beijing-backed “national security” law that passed in Hong Kong recently as an effort to reign in the relative autonomy that these territories have enjoyed. Here’s an excerpt from the article:

However, the Chinese government’s increasingly hostile political efforts are now eroding the collaborative efforts within the Chinese-speaking region, forcing artists to take sides and segregating both Hong Kong and China’s creative industries. This is furthering a cultural rift.