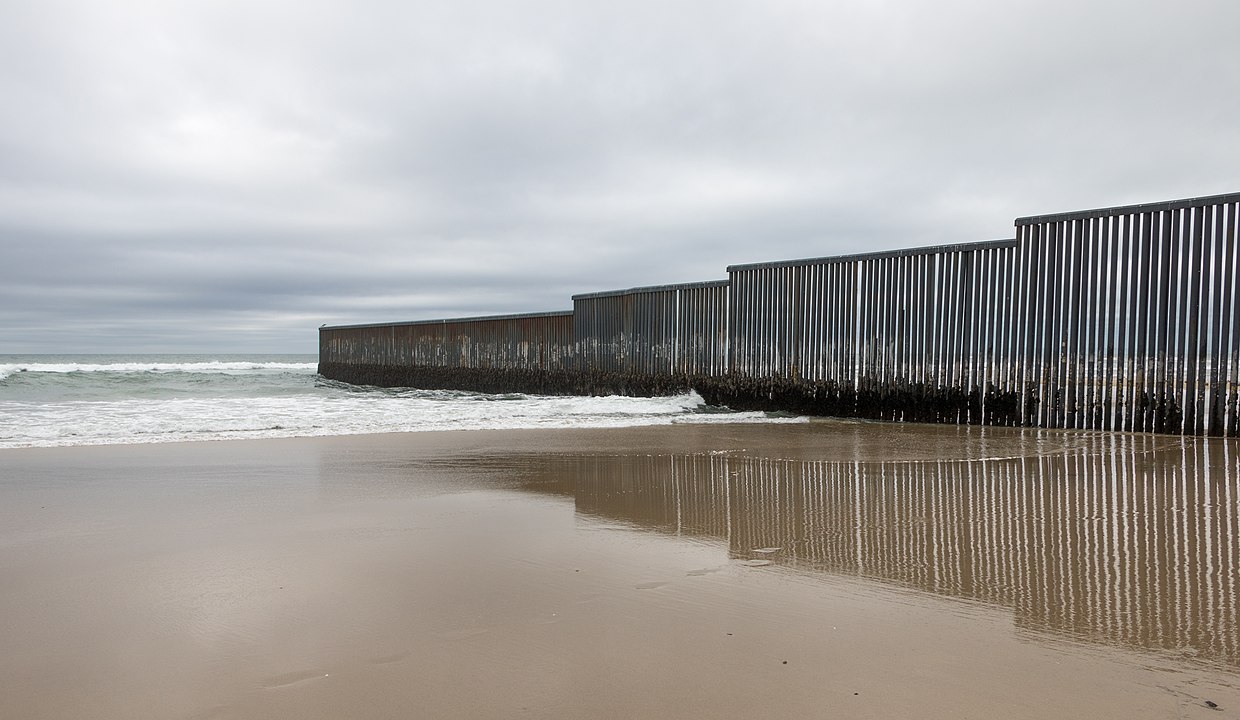 In the year 2000, Michael Hardt and Antonio Negri published Empire, a groundbreaking work of political theory and analysis that had an outsized impact on both academic debates and activist circles. In the current issue of the New Left Review, Hardt and Negri revisit the central concept of the book, asking how Empire has morphed and shifted in the past twenty years, and what new oppositional strategies are called for by these changes. Here’s an excerpt from the article:

Whether driven by officially sanctioned motives, such as fleeing war or persecution, or for reasons delegitimated by the authorities, such as simply seeking adventure, migrants affirm the freedom of mobility, which can serve as the basis for all other freedoms. You have to step back to make out the design of the mosaic, to appreciate the political significance of global migrations as an ongoing insurgency. Rest assured that the ruling authorities recognize the menace: the power of the insurgency is confirmed by the cruel and costly counterinsurgency strategies launched against migrants, from the eu-backed concentration camps in Libya to the barbaric policies at the us border. The migrant insurgency, simply by traversing them, threatens to make the various walls that segment the global system crack and crumble.