From "Indie" to "Interdependent" in Underground Music 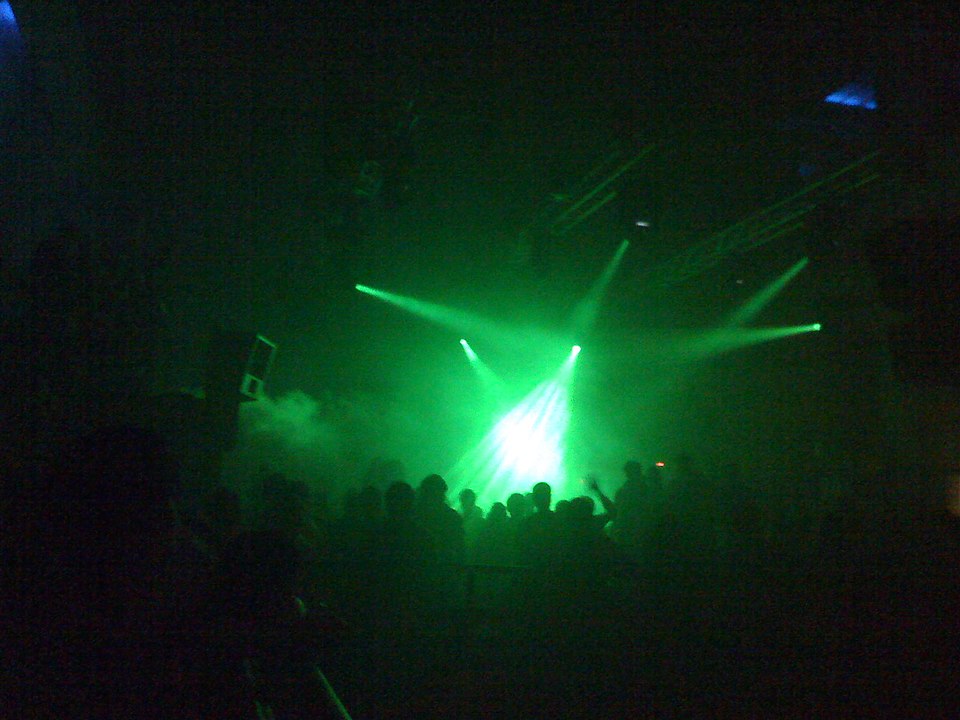 In the tech-focused web magazine Real Life, music scholar Robin James examines the renewed focus on artistic “interdependence” among underground and experimental musicians. Tired of being exploited by streaming platforms and unscrupulous labels, these musicians recognize that their traditional emphasis on “independence” and “indie” music culture has made them precarious and fragmented. But as James argues, “interdependence” is no magic solution, since it can still involve power imbalances and relations of exploitation. As she writes, “To counter the negative effects of neoliberalism’s co-optation of ‘independence,’ it’s not enough to recognize interdependence; we need to find ways to structure dependencies as something that can’t be devolved into private-property relations.” Check out an excerpt from the piece below.

Neoliberalization, however, has since shifted the stakes of DIY: It demands that everyone “do it themselves” as independent entrepreneurs, such as gig economy contract workers. By 2013, it was clear that DIY had been fully co-opted not just by the culture industry (e.g., in what the brand consultancy K-Hole dubbed “mass indie”) but by capitalism generally. As such scholars as Dale Chapman, Andrea Moore, and Lester Spence have shown, the independent musician has come to be a model for both the market and the ideal market actor (and vice versa). From hip-hop’s idealization of “the hustle” (Spence) to management gurus’ (mis)use of jazz improvisation as a metaphor for entrepreneurship (Chapman) to the institutionalization of freelance gig work into entrepreneurship programs in music conservatories (Moore), the independent musician is now an aspirational and inspirational figure for hegemonic institutions rather than a thorn in their side — no longer a countercultural rebel but the gig economy’s ideal worker. Their purported independence exempts them from the protections and obligations granted to regular members of a community.