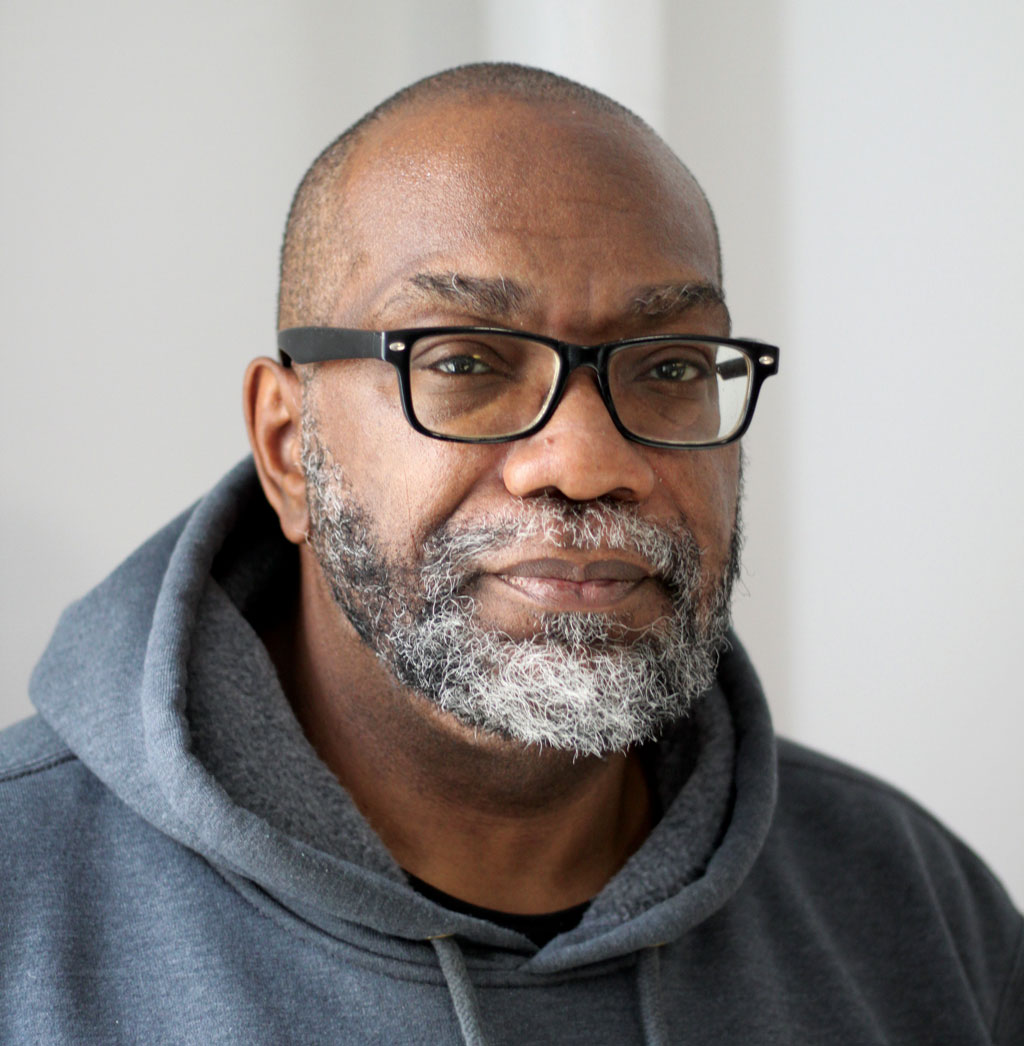 Next month, Duke University Press will publish the final volume in Fred Moten’s trilogy consent not to be a single being. The third volume, entitled The Universal Machine, includes essays that bring together thinkers like Emmanuel Levinas, Hannah Arendt, and Frantz Fanon with artists like Curtis Mayfield, Anthony Braxton, and William Kentridge. As in the previous two volumes in the trilogy (Black and Blur and Stolen Life), in The Universal Machine Moten examines anti-blackness as a pervasive feature of Western culture, and theorizes blackness as “a way of being in the world that evades regulation.” Duke University Press has released the preface to the book; you can read an excerpt below, or the full text here.

What if phenomenology were improperly, generatively (mis)understood as a set of protocols for the immanent critique (degeneration, corrosion, corruption) of its object, namely the transcendental subject of phenomenology? Let’s say that deconstruction is the ongoing history of this misunderstanding, this refusal to understand. If we wanted to broaden this out, take it outside the proper philosophical enclosure, identify this movement’s historicity in and as something that is both more and less than a performative mode, we could call it improvisation rewound—it might sound out something of that recursive predication that George Lewis calls “Toneburst.” Phenomenology is there beside this irruption that places phenomenology beside itself. The soloist refuses to be one and this consent not to be single worries the joint composure of phenomenology, ontology, and politics past the point of distraction, where the lineaments of an aesthetic sociology await their incalculable arrangements. This swarm is on the way, and wants to help make the way to that rendezvous, happily consenting to such diffusion while counting on you to push it along.

Image of Fred Moten via ARTNews.