Fractured Genre: The Noir Novel in the Age of the Internet 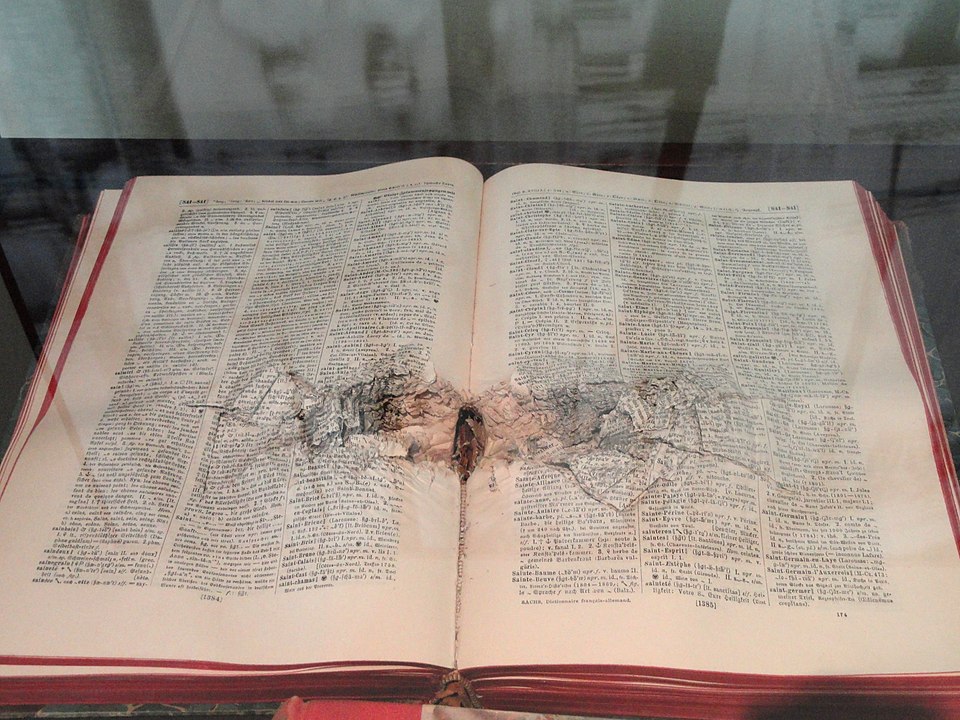 At Public Books, literary scholar Eleanor Courtemanche reviews two recent novels that grapple with the dystopian possiblities and inscrutable workings of the internet through the framework of the noir novel. As Courtemanche writes, Tim Maughan’s Infinite Detail and Mark Doten’s Trump Sky Alpha, both published in 2019, use noir fiction’s dark atmospherics and penchant for conspiracy to portray eerily familiar cyber dystopias. They offer two vivid examples of how contemporary fiction is striving to represent a world that feels less coherent and comprehensible than ever before. Check out an excerpt from the review below.

Noir has influenced two genres that both try to squeeze the internet into story form: cyberpunk and dystopia. On the one hand, the heroic hacker confronts mighty corporations that might help or hurt her quest; on the other, the dystopian society can be seen as a crime scene with a criminal mastermind (a vast and sublime criminal!) who might be revealed, though not always punished.

Both Maughan’s Infinite Detail and Doten’s Trump Sky Alpha combine a recognizable noir plot with a monstrous-internet-society plot (not, to be clear, like the plot of The Hunger Games , with its youthful canniness about survival in a corrupt system, but instead with adult plots of irrevocable guilt and shame). However, they also borrow the serviceable “band of hackers” trope from cyberpunk and can’t resist fetishizing the sublimity of the internet, depicted as a kind of Big Other.

A group of Bristol hackers takes down the global internet in Infinite Detail , bringing about anarchy with a cascade of disastrous side effects. So far so dark. But Trump Sky Alpha dares to imagine an only lightly fictionalized President Trump starting nuclear war, which shatters any fictional ambivalence and plunges deliriously into horror. In both, the moment of dystopian collapse is approached artfully, through flashbacks and flash-forwards, offering some pleasure of discovery to the reader as compensation for the characters’ sad entrapments.

Image by Daderot. Own work, CC0. Via Wikimedia Commons.