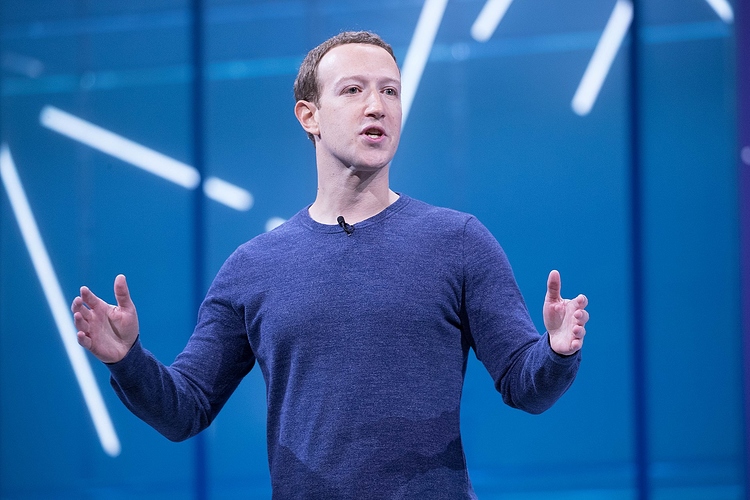 Andrew Marantz is the author of the new book Antisocial: Online Extremists, Techno-Utopians, and the Hijacking of the American Conversation, which examines how right-wing trolls have exploited the social-media platforms and political naivete of Silicon Valley utopians. At the New Yorker website, Marantz reflects on the recent announcement from Facebook CEO Mark Zuckerberg that the company will not fact check or screen political ads on its website, citing freedom of speech. Marantz argues that this policy fundamentally misunderstands free speech, which concerns the government supression of expression, not the business decisions of private corporations. If Zuckerberg allows false and inflammatory political adds, suggests Marantz, it’s because he wants the money, not because of any political principles. Here’s an excerpt from the piece:

Last month, Facebook announced a new policy regarding political ads. The policy is that politicians can say more or less whatever they want. “Our approach is grounded in Facebook’s fundamental belief in free expression,” Katie Harbath, the company’s policy director for global elections and a former employee of Rudy Giuliani’s 2008 Presidential campaign, wrote. Last week, testifying before Congress, Zuckerberg said, “Our policy is that we do not fact-check politicians’ speech. And the reason for that is that we believe that in a democracy it is important that people can see for themselves what politicians are saying.”

This rhetoric sounds nice—“free expression” and “in a democracy” are the phrasal equivalents of American-flag lapel pins—but it doesn’t amount to much. It’s one thing for Zuckerberg to build the world’s biggest microphone and then choose to rent that microphone to liars, authoritarians, professional propagandists, or anyone else who can afford to pay market rate. It’s another, more galling thing for him to claim that he is doing so for everyone’s benefit. And yet many of the members of Congress at last week’s hearing—the Republican ones, to be precise—seemed to take Zuckerberg’s rationale at face value. “I do want to commend you,” Andy Barr, a G.O.P. congressman from Kentucky, said. “I don’t want you to be bullied by politicians to relinquish our treasured free speech under the First Amendment.” Free speech is treasured indeed. It is also, in a discussion about Facebook’s policies, a canard: the First Amendment restricts government, not private companies. Bill Posey, a Republican from Florida, also encouraged Facebook to resist any temptation “to censor its users’ speech.” He was particularly concerned about one form of censorship: “I was disappointed that Facebook would consider restricting free-speech rights to communicate the risks associated with vaccinations.”

free speech in united states during late capitalism is an expensive indulgence; if you are without capital, your constant gaze with be required and eventually your immortal soul for all of eternity is the cost for free social sans speech? let’s party