"Every non-free program is an injustice": Richard Stallman on the Free Software Movement 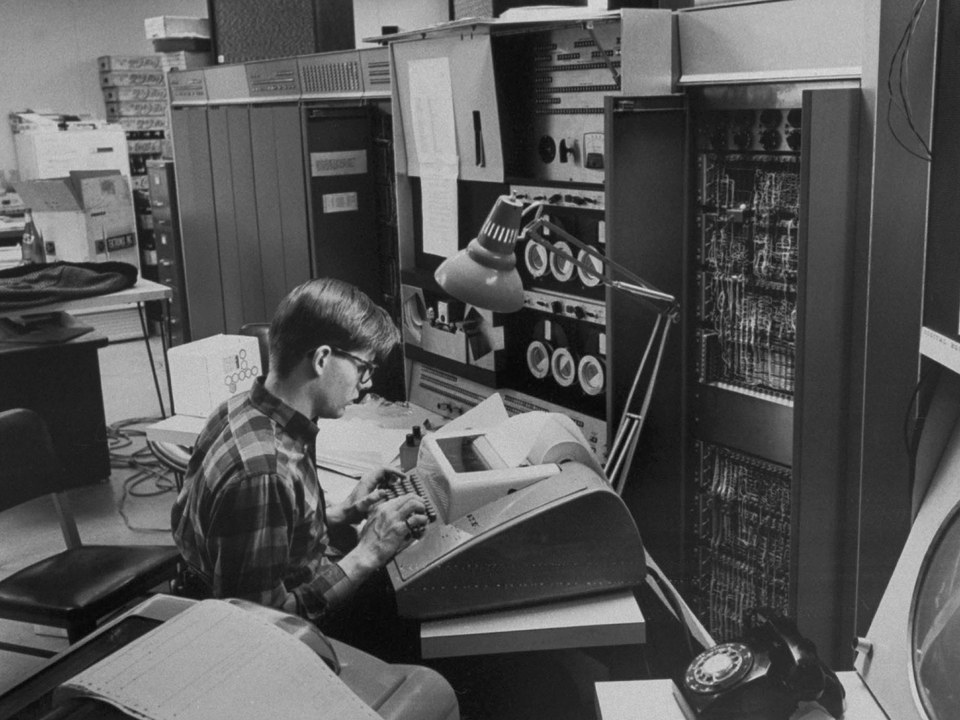 In the September–October 2018 issue of the New Left Review, Rob Lucas interviews software engineer and free-software advocate Richard Stallman, who is best known for spearheading the development of the GNU/Linux operating system in the 1980s. Stallman began his career at the MIT Artificial Intelligence Lab in the 1970s, which at the time was animated by a spirit of open collaboration and creative exploration. But when the lab began to develop proprietary software and partner with telecommunications companies, Stallman saw the “injustice” of non-free software and struck out on his own. Here’s an excerpt from the interview:

What’s your definition of free software?

What about people who can’t do that—ordinary users who aren’t programmers?

I don’t think that everyone has to learn how to program—not everybody has a talent for it. But they still deserve control over their computing activities. They can only get that through collective control, which implies the right of users to work together to exercise control over what the program does for them. So further freedoms are necessary for collective control. Freedom Two is the freedom to make exact copies of a program and give or sell them to others. Freedom Three is being able to make copies of your modified versions, and give or sell them to others. This makes it possible for users to work together, because one of them can make a modified version of a program and distribute copies to others in the group, and they can make exact copies and pass them on. That’s free software—and all software should be free, because the user’s freedom should always be respected. Every non-free program is an injustice. The fact that it exists is a social and ethical problem for society; and the goal of the free-software movement is to put an end to that.