Chantal Mouffe: Not All Populisms Are Reactionary 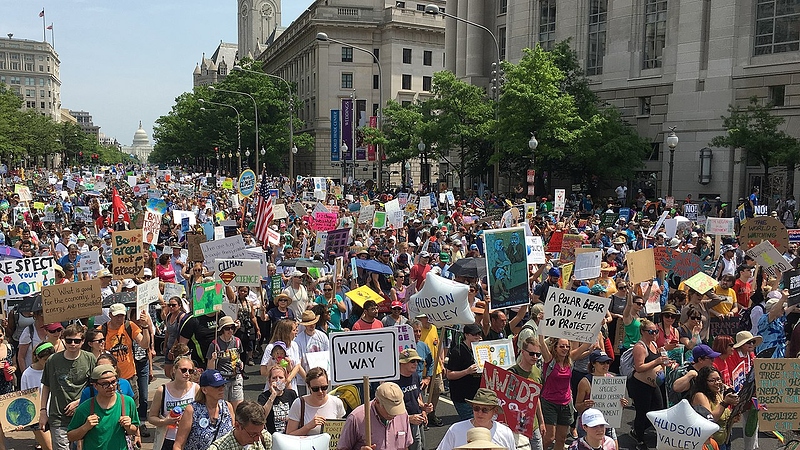 In Le Monde Diplomatique, Chantal Mouffe, the author most recently of For a Left Populism (2019), critiques the recent French-language book Le siècle du populisme, Histoire, theorie, critique, (The Century of Populism: History, Theory, Critique) by historian Pierre Rosanvallon. Rosanvallon contends that populism is a distinct formation cutting across the left–right political spectrum, one that rejects the democratic procedures of modern liberal democracy. But Mouffe argues that there is no such thing as a singular “populism,” only “populisms,” with radically varying political content. She further suggests that the kind of technocratic, post-political centrism advocated by Rosanvallon contributed to the rise of the new right-wing politics we see today. Here’s an excerpt from the piece:

But if this work aiming to produce a theory of populism does not contribute to a better understanding of the phenomenon, it is primarily because of its hubris: there is no such thing as populism as a single entity that one can theorise about or conceptualise. There are only populisms, which explains why the notion produces so many interpretations and contradictory definitions.

Rather than searching to define the principles of populism, one must examine the political logic set in motion by movements described as ‘populist’. In this way, in On Populist Reason Ernesto Laclau shows that we are dealing with a strategy for constructing a political boundary on the basis of an opposition between those below and those above, between the dominant and the dominated. Movements that adopt populism always arise in the context of a crisis of the hegemonic model. In this light, populism appears to be neither an ideology, nor a regime, nor a specific platform. Everything depends on the way the us/ them opposition is drawn, as well as the historic contexts and socio-economic structures in which this opposition is deployed. Understanding different populisms involves going back to the specific conditions of their emergence rather than reducing them to manifestations of the same ideology, as Rosanvallon does.

Image by woodleywonderworks - Climate march in Washington, DC, 2017. CC BY 2.0. Via Wikimedia Commons.