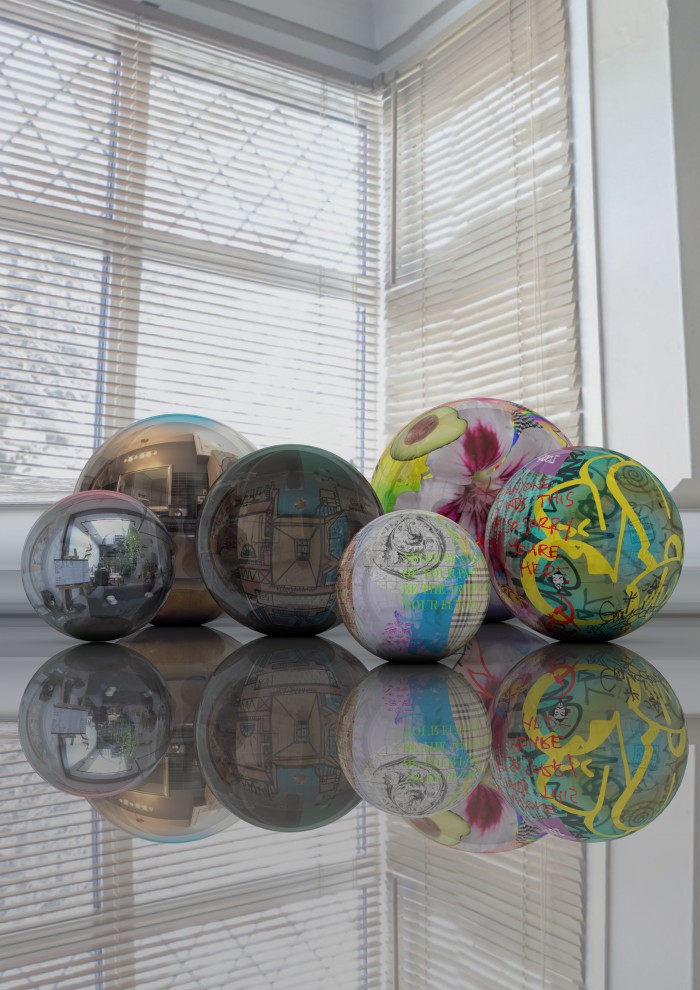 For Dis magazine, Benjamin Bratton writes about Speculative Design as a potential future alternative to mainstream design. Read Bratton in partial below, or in full via Dis.

Speculative Design (SD) understands itself as progressive alternative perspective to much of mainstream Design culture (and as an alternative to other alternatives as well). Like those others, it knows that “Design” is not some magic way of thinking (involving stick-up notes, sharpies and colored beanbags) that just makes things better by “building trust,” “understanding the customer” or “getting a seat at the table” or similar. It is also the means by which pathological relationships to material culture are made more efficient and more delightful, and we are worse for it. Some may even conclude that the job of Design in the 21st century is to undo (much of) the Design of 20th (and to also re-claim and re-launch other frustrated Modern impulses that were dry-docked by century’s end.) Such would mean not only designing things —widgets, withdrawn objects, manifest subjectivities, formal forms, etc.— but also designing relations between them: systems, supply-chains, encounters, obligations, accounting protocols, and so on.

Alternative does not mean disengaged. The prevalence of techniques for the modeling of ideal options, risk patterns and plotted-outcomes underscores that “speculation” itself is not some supplemental or marginal process. The speculative is less “airy-fairy” than it is nuts and bolts: whether for commodities and equities futures, automated A/B testing, enterprise reinsurance or weather forecasting, the global economy functions by speculative models of the near or long-term future. But if so, does this disqualify the speculative from the figuring of fundamental alternatives? Better than concluding that the future (and futurism per se) is itself already lost to “the Moderns” and their empires is commandeering modeling infrastructures for better and more durable purposes. Models are rotated from one purpose to another: not to predict what is most likely to happen (deriving value from advance simulation of given outcomes) but to search that space of actual possibility, even and especially beyond what any of us would normally conceive and realize what we could not have otherwise. That is, predictive models are adaptive because they need to be descriptive, but for speculation, models are prescriptive because they need to become normative, and across both we track different uses for contingency, imminence, simulation, navigation, resistance, governmentality, universality, neutrality, etc. That is where Design becomes Designation not Decoration.