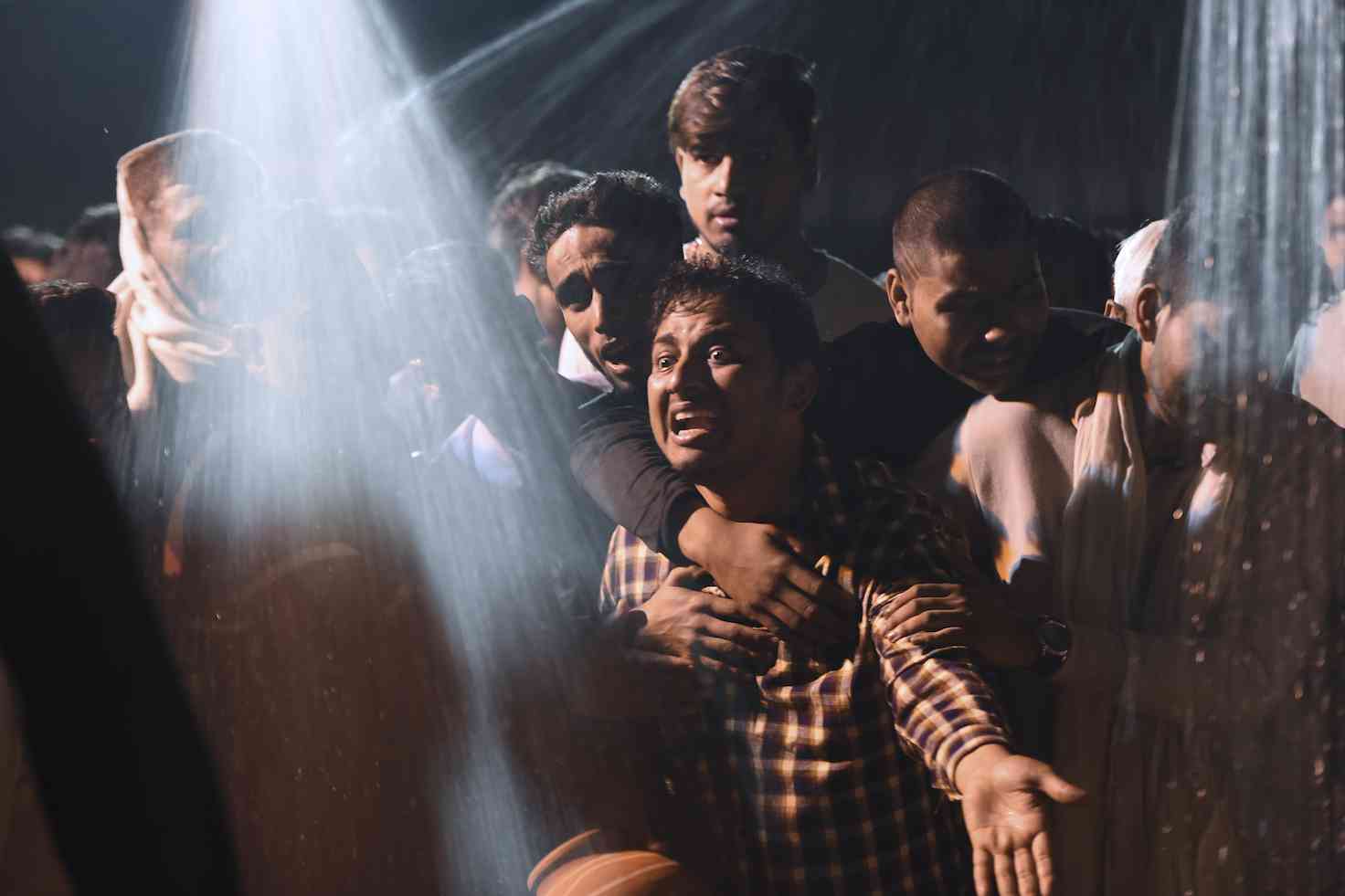 At the Indian news website Scroll, Arundhati Roy offers an impassioned denunciation of recent mob violence against Muslims in India, which occured amidst unprecedented threats to minorities from the country’s Hindu nationalist government. As Roy writes, last week a “facist mob, fired up by speeches made by members of the Ruling Party,” attacked Muslim areas in North East Delhi. Forty-five people were killed, most of them Muslim. The violence took place amidst ongoing protests against the passage of the Citizenship Amendment Act (CAA), which offers Indian citizenship to residents of three neighboring countries, unless they are Muslim. Roy writes that the real purpose of the CAA, along with similar policies recently passed by the govenrment, “is to destabilise and divide people not just in India but across the whole subcontinent.” Check out an excerpt from the piece below.

A democracy that is not governed by a Constitution and one whose institutions have all been hollowed out can only ever become a majoritarian state. You can agree or disagree with a Constitution as a whole or in part – but to act as though it does not exist as this government is doing is to completely dismantle democracy. Perhaps this is the aim. This is our version of the coronavirus. We are sick.

There’s no help on the horizon. No well-meaning foreign country. No UN.

And no political party that intends to win elections will or can afford to take a moral position. Because there is fire in the ducts. The system is failing.

We have work to do. And a world to win.

Image: Relatives and friends of Rahul Thakur, 23, who was killed in a mob attack in Delhi. Photo: Money Sharma/AFP. Via Scroll.in.