"Are Novels Trapped by the Present?" 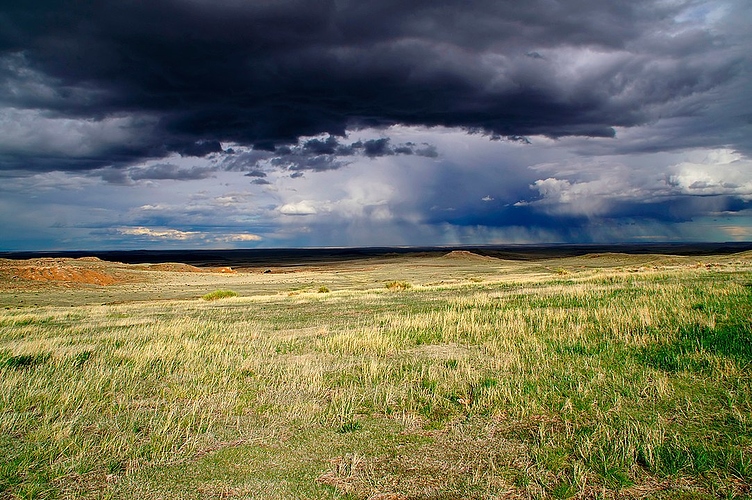 At the New Yorker website, Lauren Oyler reflects on Weather, a new novel by celebrated American writer Jenny Offill that has received significant critical buzz. Similar to several other recent novels that Oyler mentions, Weather attempts to capture the everyday dread and uncertainty experienced by ordinary people facing looming climate disaster. But as Oyler argues, Offill’s novel too often errs on the side of merely depicting that dread instead of trying to understand its nature and dynamics. This is the peril of trying to write fiction about our fraught present, suggests Oyler: it overwhelms the novel’s traditional tools of inquiry and understanding. Here’s an excerpt from the review:

For novelists hoping to confront the breakneck absurdity of contemporary life, the significance of such questions is not just philosophical but practical. How do you write a novel that doesn’t go stale by the next election? In speculative fiction, the refraction that takes place between this world and the fictional one creates a comfortable distance between the novelist and the news. The realist novelist who wants to acknowledge Trump, climate change, and the rest has to speculate in a different way. She need not present an argument, but she does need to present an interpretation of themes and events that will have been thoroughly picked over by the time she gets to them.

Ideally, this interpretation would invigorate the reader. Yet most realist fiction has addressed modern politics from the same sky-is-falling, center-left vantage as op-ed columnists and hashtag promoters, by which the past is mined for lessons to deal with the seeming impossibility of a future. “Sometimes I think that people today must be the saddest people ever, because we know we ruined everything ,” the narrator of Lucy Ellmann’s thousand-page “Ducks, Newburyport,” thinks at one point. Ellmann’s doorstop is the maximalist, stream-of-consciousness foil to Offill’s fragmented domestic. Both novels feature a working wife and mother self-deprecatingly fretting about the news, and both deploy grim trivia—allusions to the Civil War or Greek parables—to evoke the intensity of the present. Elsewhere, Olivia Laing’s “Crudo” imagines its autofictional narrator as the literary radical Kathy Acker, but, instead of skewering pieties and riding a motorcycle, she engages in twenty-first-century bourgeois rites of passage—feeling weird about marriage but doing it anyway, tweeting about the news. The implication is that even the past’s legendary rebels would be like the rest of us today, trapped in front of computers muttering, “The world sure is bad. . . .” And despite its sympathy for the toxically masculine, Ben Lerner’s “The Topeka School” charts a narrowing path from the end of history to Trump, a marked shift from his previous novel, “10:04,” which concerned itself with the myriad possibilities of the present, even as that present possessed an “unseasonable warmth.”

Image by MichaelKirsh - Own work, CC BY-SA 4.0. Via Wikimedia Commons.